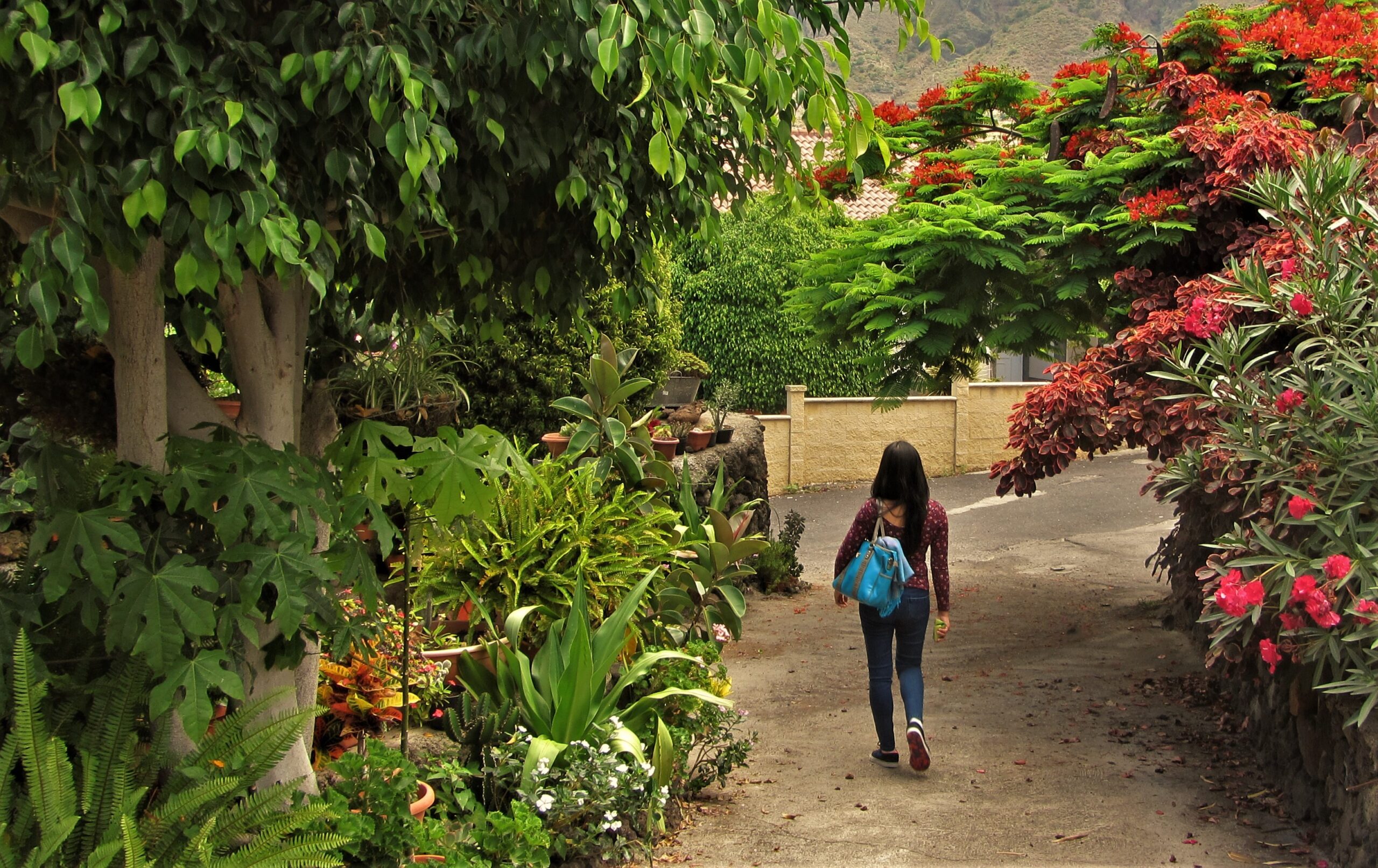 I had an exciting moment some days ago on a trip to my favorite Canary Island, El Hierro. I discovered that it felt like home when we arrived. Maybe we will end up here one day and here are some of the reasons.

I wrote a little about El Hierro during the three months we spent there in 2017 and my husband and I got a very good feeling for the small volcanic island outside the coast of Africa.

On a recent 4-day stay, we explored La Frontera, the second largest community on the island. The mountains, the forests, the rugged coast, and friendly people gave me a deeper perspective about the place. Although it is isolated, it must still be a blessing to live in surroundings like this. But there are not many working possibilities for young people and the population is getting older. My hope for the future is that the local government’s efforts of creating the “greenest” eco-friendly society on earth will give enough jobs for the younger generation.

We flew over from Tenerife with CanaryFly, one of the most punctual airlines in the world and it lived up to its reputation. We rented a car at the airport and drove the 26 km to La Frontera. We had already booked a room at Pension El Guanche where the owner, Mariela, was waiting for us at the entrance with the key. The building is located in the center of the town and the staff is very friendly in the very typical Latin-American way that is prevalent here.

Landed in El Hierro – The Remotest Part of Canary Islands

Swimming Pools by the Wild Atlantic

Last Photos from an Amazing Island with 1000 Volcanoes

A Short Visit to Kragerø – Part 1: A Master of Satire and Caricatures