I have just learned that there will be a reunion among my former classmates later this year. I will not be able to attend, but for sure I would be there if I had been home in Davao. For me, it’s fun to meet old classmates, to talk about the past, and to learn more about what they are doing now. There is one thing that bothers me, though.

While reading the update for the next reunion, the message basically was: those who are shy to come because they are not as successful as the others don’t need to feel so. Scrolling more, I saw several comments. Some will not attend because they don’t have money and feel insecure. I know this feeling very well. Yes, I was earlier sometimes very insecure about my status in life and I have also considered avoiding class reunions. But I was able to get away from that feeling because I pressed with working on myself.

It is OK not to feel good sometimes. Self-pity is normal for human beings. But you cannot dwell on that. I try to block as fast as possible that crazy little creep feeling of not being good enough. It is a battle within, a fight between our own demons and inherent goodness, but you know what? I showed up. I went to a reunion with not so much in my pocket, perhaps just enough for my own food and fare. But did my classmates know or care? I don’t think so.

Was I successful career-wise at that time? Not at all but why should I care when the most important thing is to be present and have fun now and then with my former classmates or schoolmates. Trust me, they’d be happy to see you whether you are successful or not.

We trudge different paths. Some of us worked so hard that we get considered heroes by our families. It is because we never gave up. Instead of feeling insecure or envious about others’ achievements, wouldn’t it be better for our hearts to be happy for them? I have classmates from all levels of my school life who are not yet there financially, but they have good husbands or wives and intelligent kids. I have former classmates who were not able to finish a degree, but they have good businesses. I have classmates who were ready to give up, but they were able to get back on their feet against strong odds. I have friends who are still striving with jobs, but they are surviving. 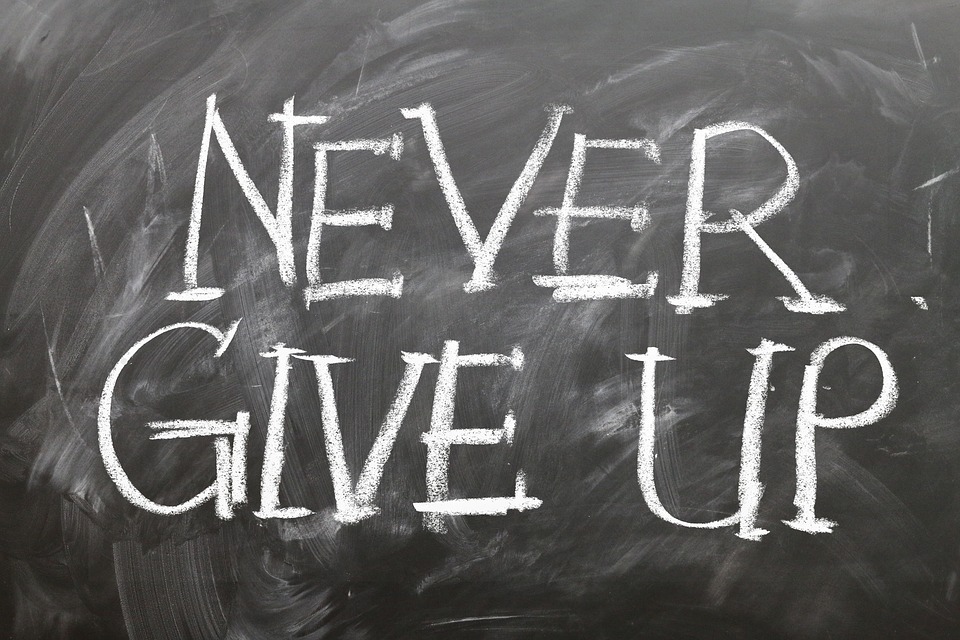 Look around, see how many blessings each of us have if we reach out for positive solutions. Most times, we associate success with financial security. And yes, this is an important ingredient, but not the most important.  What really matters is to be included and to include, to be respected and cared for, to respect others and care for your family and friends.  Don’t give up on that reunion yet, the ones you think as more successful than you might be able to help and vice versa. We are also classmates in the school called LIFE and we should all inspire each other to do the best out of it.

The Baby Who Killed the Racist in Me

Theory and more Practice: A Challenge to All of Us

The Cost of Education and the Price of Not Having One