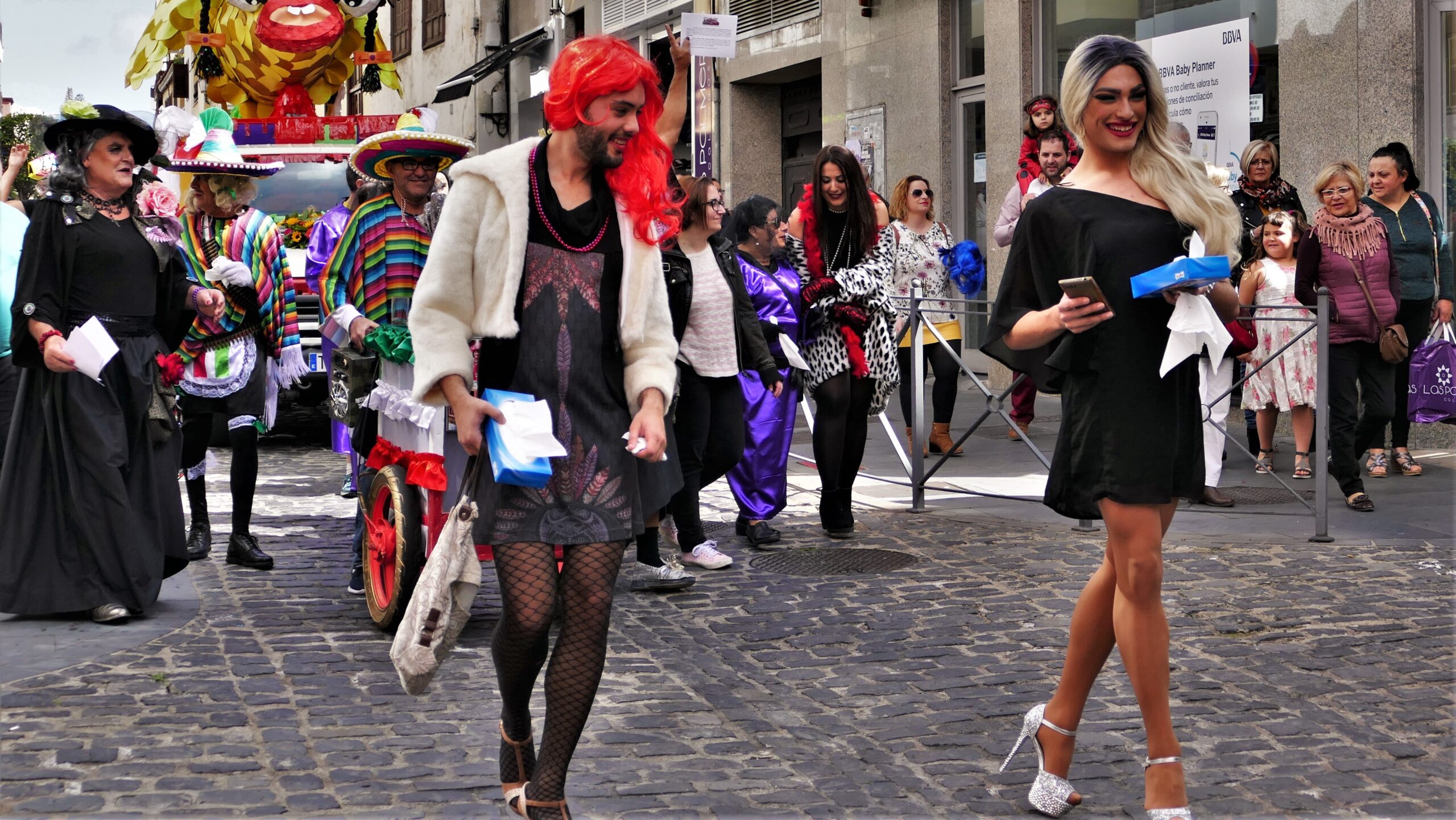 The carnival in Icod de Los Vinos is not among the grandest in Tenerife, but the vibrating joy is as colorful as it can be. The locals love to party and many volunteers make great efforts to carry on the large Latin American influence.

The winter has been colder than normal here on the northwest coast of Tenerife. February started bad with cold northern winds, rain and temperatures down to 9ºC. Some of the carnival arrangements had to be canceled due to bad weather and all seemed rather sad. But not for long, the weather changed and suddenly an explosion of music, costumes and dance appeared in the streets. The sun shone on a snow-covered Mount Teide and our little community down at the foot of it turned to party mood. My husband took a lot of photos and it’s a pleasure for me to share them with you.

Here is a series of carnival photos taken by my husband as a homage to the joy of life and the people of Icod de Los Vinos:

It's been a while. #mindanaoadvice