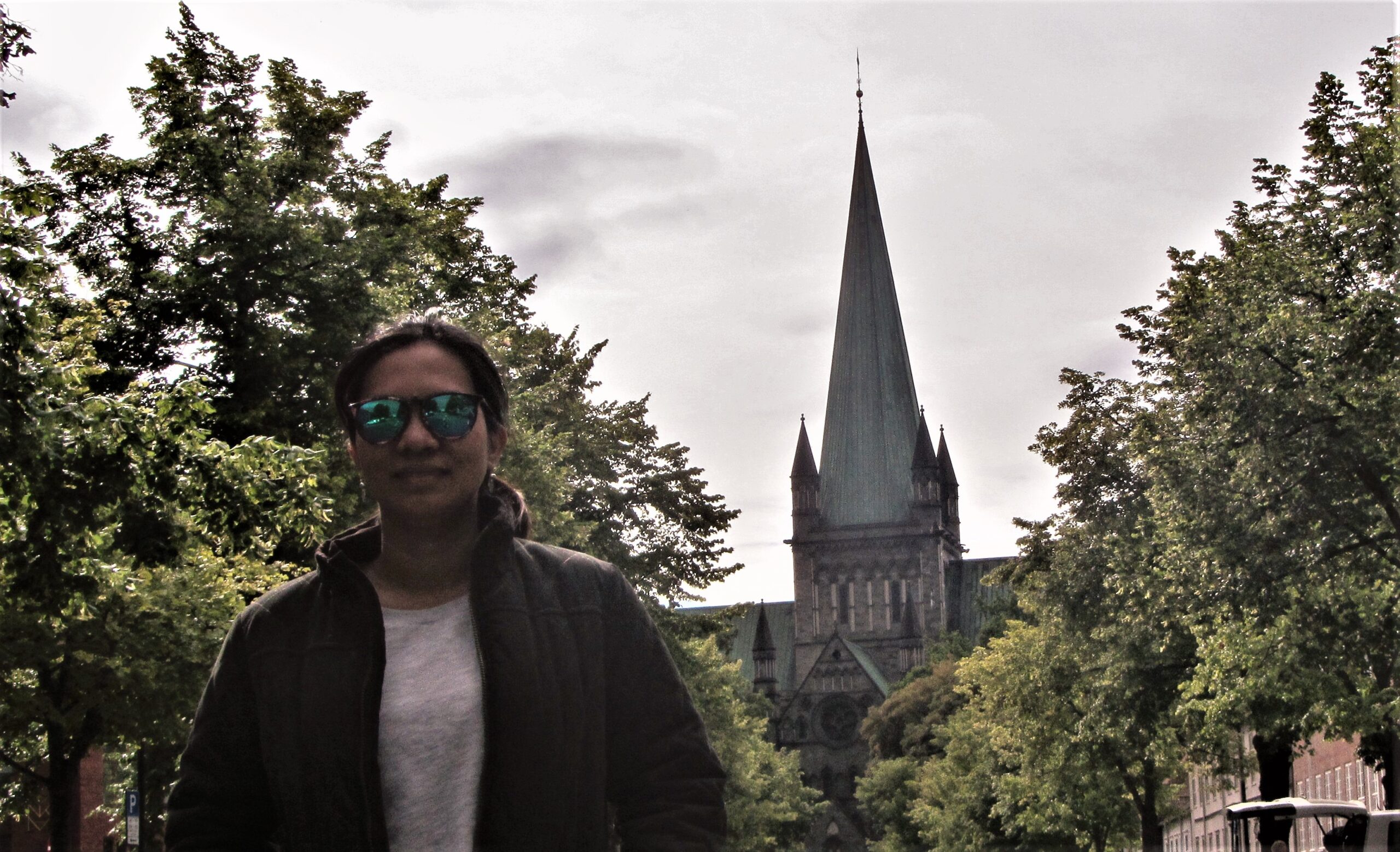 Norway is a beautiful country and a real joy to travel through.  On our return trip from Halsa, we spent a few hours in Norway’s third-largest city, Trondheim. We managed to see some of the most important landmarks before we continued by train to the capital, Oslo.

Trondheim was founded in 997 by a Viking King, Olav Tryggvason who became a Christian.  The Christianization of Norway was a bloody affair. Olav Tryggvason died in the final battle and become a saint. The largest cathedral in northern Europe was built in his memory.  Trondheim became the first capital of Norway and was considered as an archbishops’ site by 1152 making it an important religious pilgrimage destination.

We only had a little time and guided by my husband we were able to see the most important landmarks of the city. Here are some photos:

A Wonderful Meeting with Barcelona’s Basílica of Love