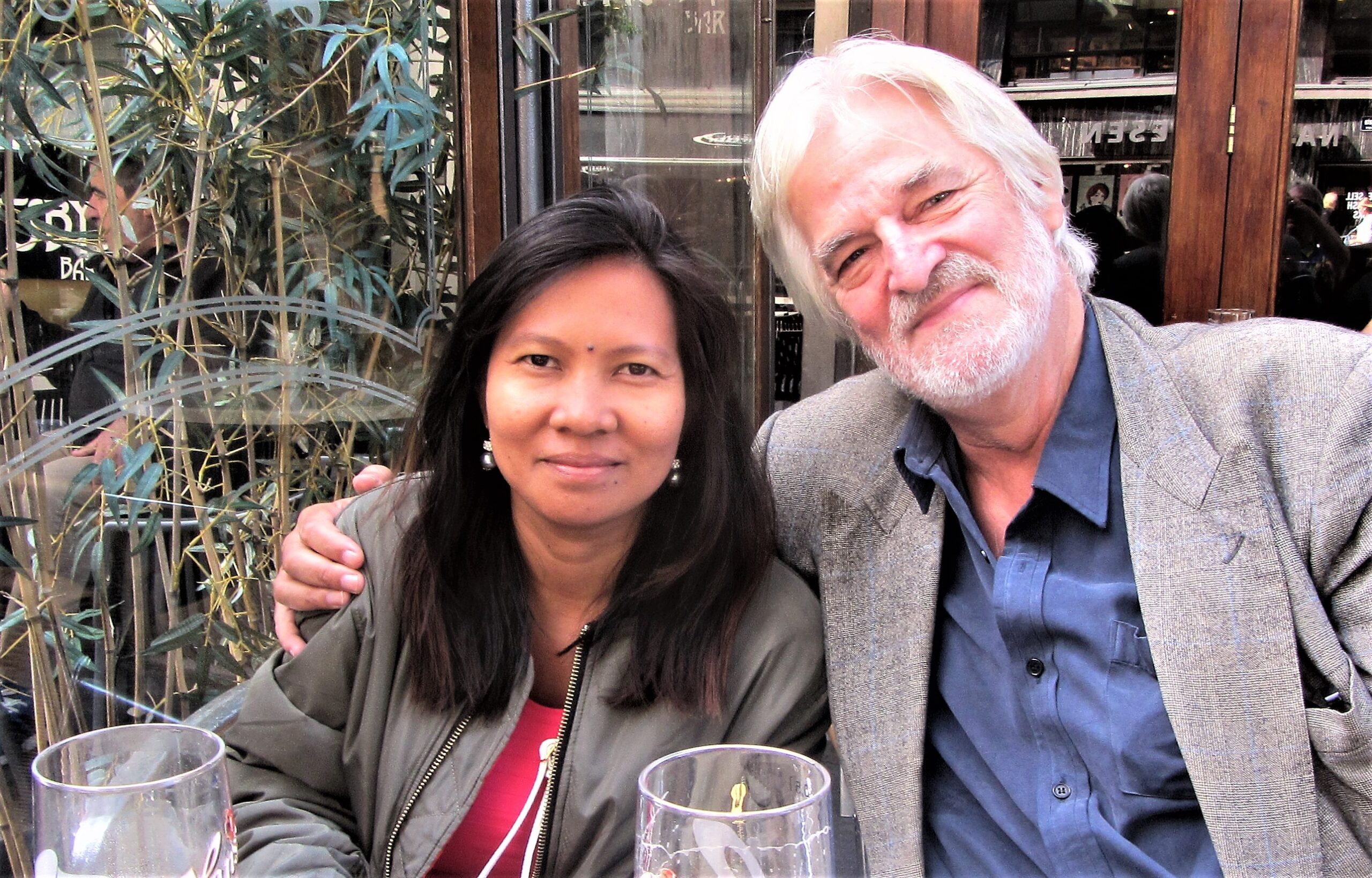 On a short stopover in Oslo, my husband met some old friends from the movie industry; a producer, a director of photography, and an actor. I don’t know so much about my husband’s past. But seeing him in action with old colleagues was great and informative.

Talking with my husband’s old friends was very fun. My husband entered the Norwegian film scene as a very vital force in the late sixties after being a sailor for some years. He was first an actor and worked at the same time as a camera operator and assistant director for Arild Kristo, a legendary filmmaker. From there, he went on to the Norwegian Broadcasting Corporation over a decade where he made a lot of TV documentaries. At the same time, he also wrote and directed movies, made information films, and also produced an American movie.

It was amazing listening to the stories about the wild time of film-making in the seventies and eighties. Good friendships from the past become a treasure box of memories when meeting again after many years. I’m sure I will also experience that one day 🙂