After a long period of cold and rainy weather, the sun finally arrived. My husband’s former wife’s family; mother, sisters and close relatives in four generations decided to celebrate the event on the beach in the bottom of a long and narrow fjord.

I’m used to be with a lot of people, but not on an improvised event to celebrate a long-awaited sun. My husband’s former wife’s youngest sister took the initiative and summoned the family to the bonfires.

On the beach hundred meters below her house, left over building materials and newly cut birch tree branches became a big bonfire.  The family arrived by car and many of them by boat. Most of them are living just across the fjord and have been living there for centuries.

Our hosts in Halsa, Guri and John, were the oldest present and one of Guri’s sisters arrived with children, grandchildren and great grandchildren. I felt I was back to the Viking era when strong women ruled the community while the men were plundering the countries south of them.

The Norwegian government leads a policy that makes it possible to live well in the countryside. Even if young people still have to travel out to find work, many stays and make a healthy society and take care of the legacy of the past.

Here are some pictures: 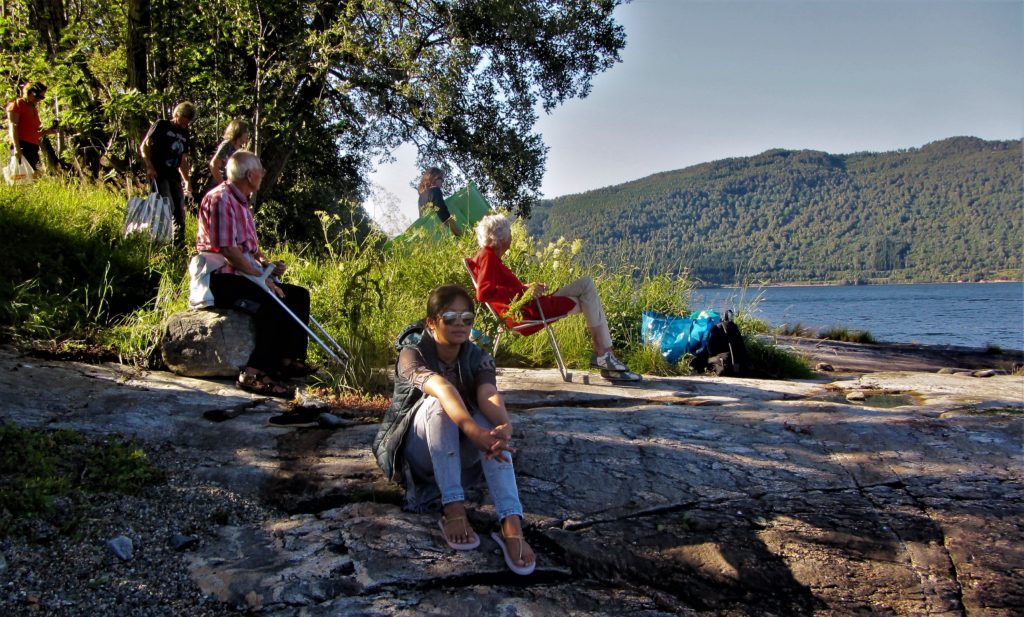 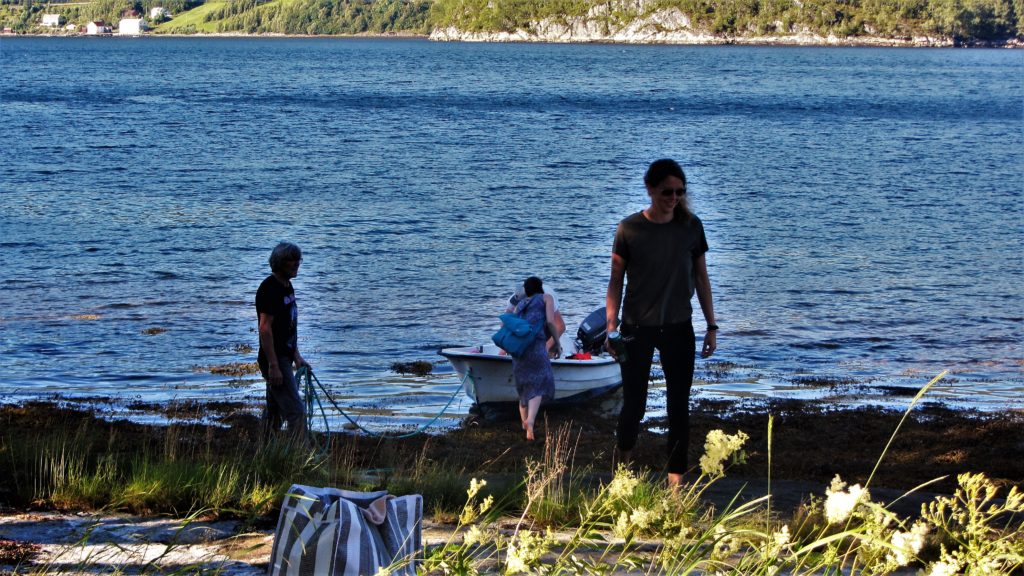 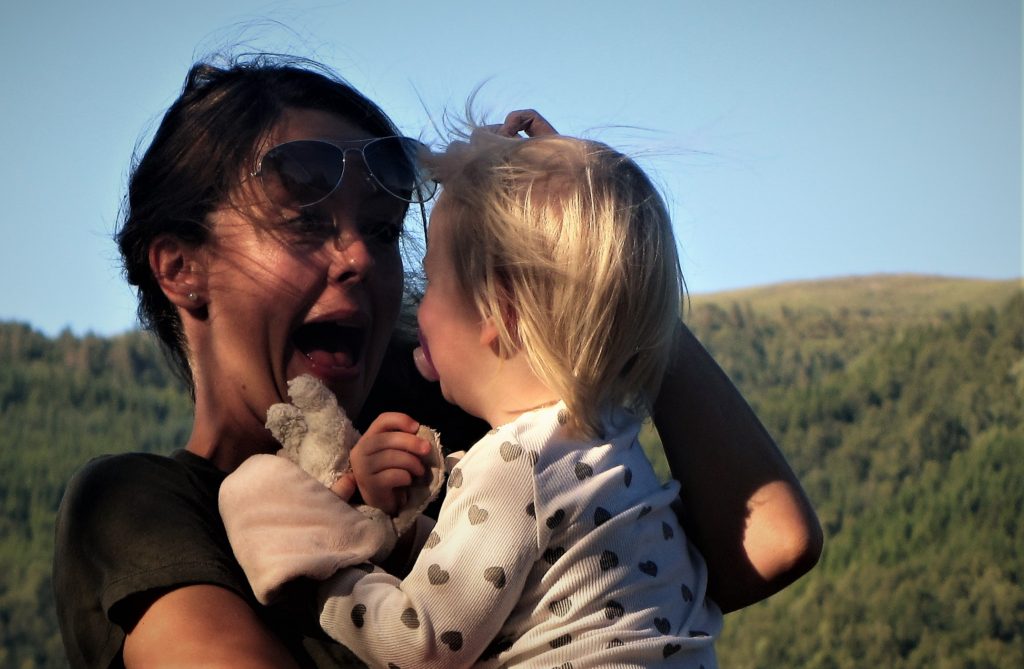 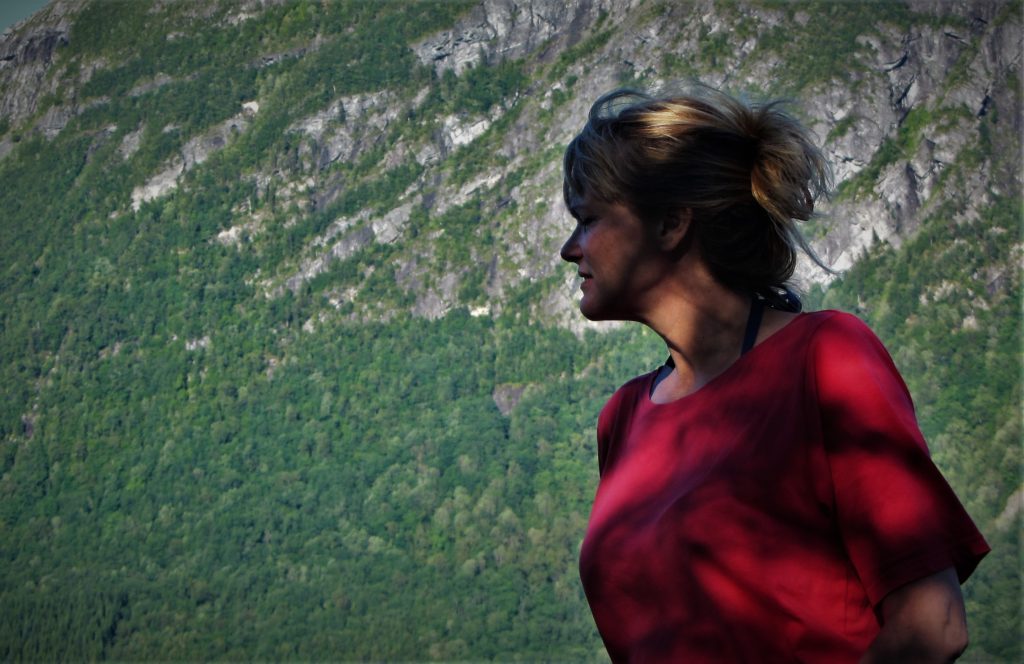 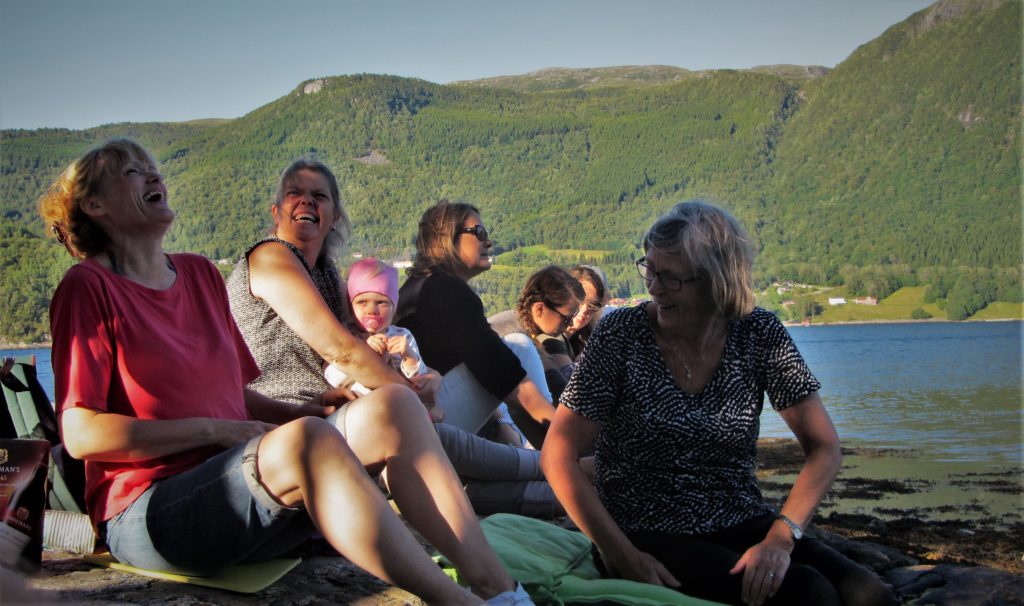 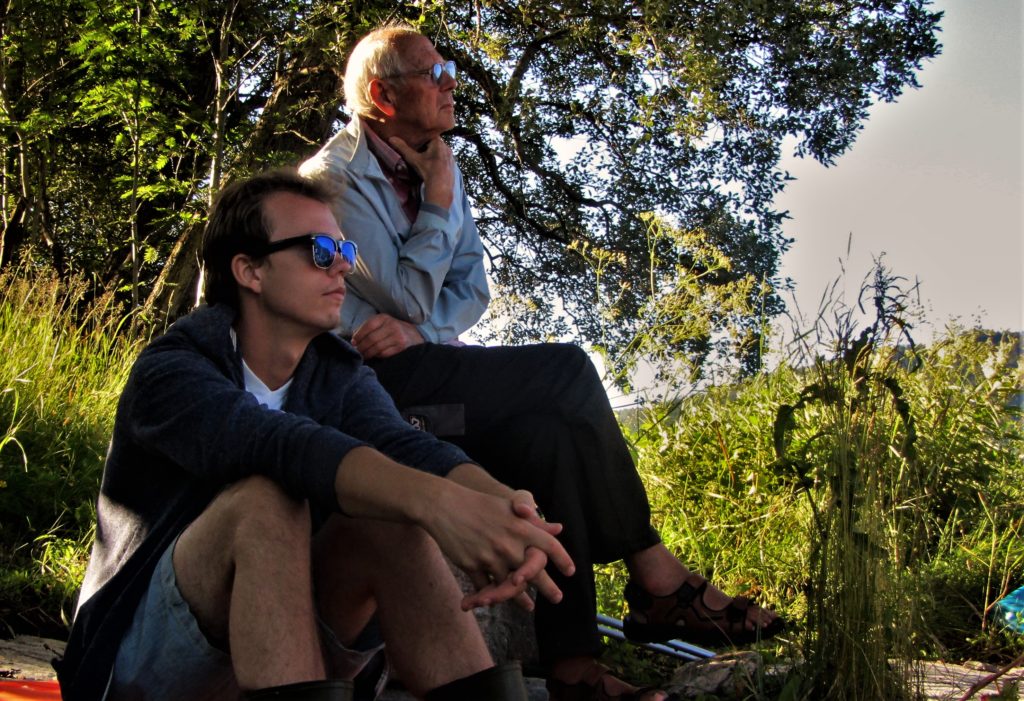 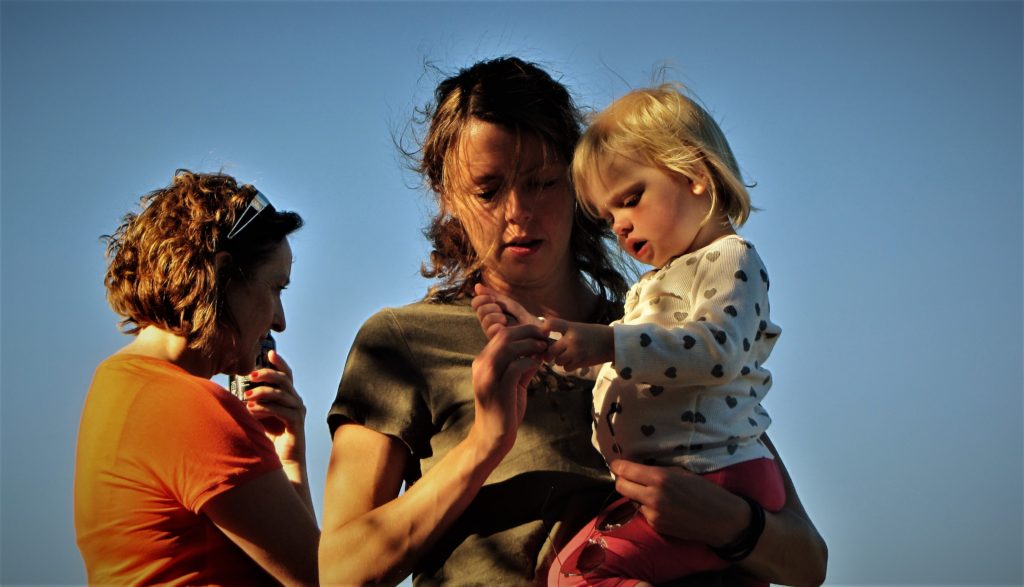 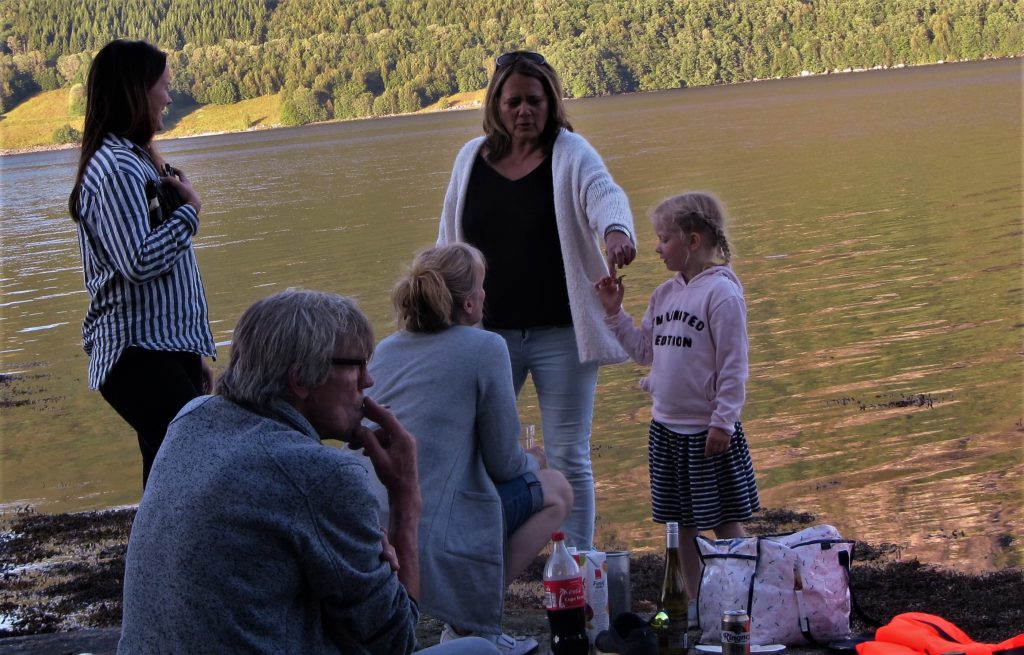 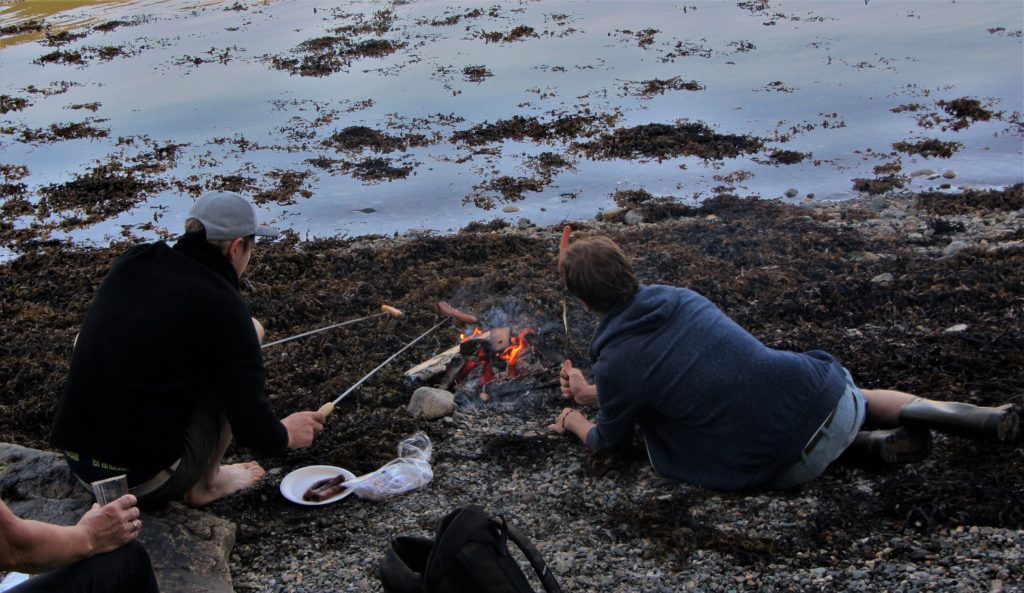 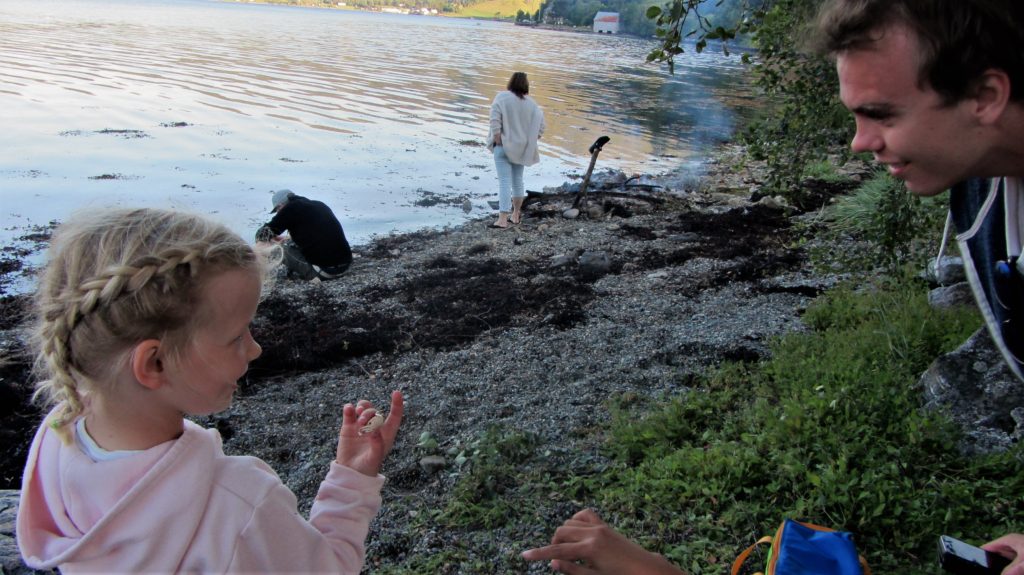 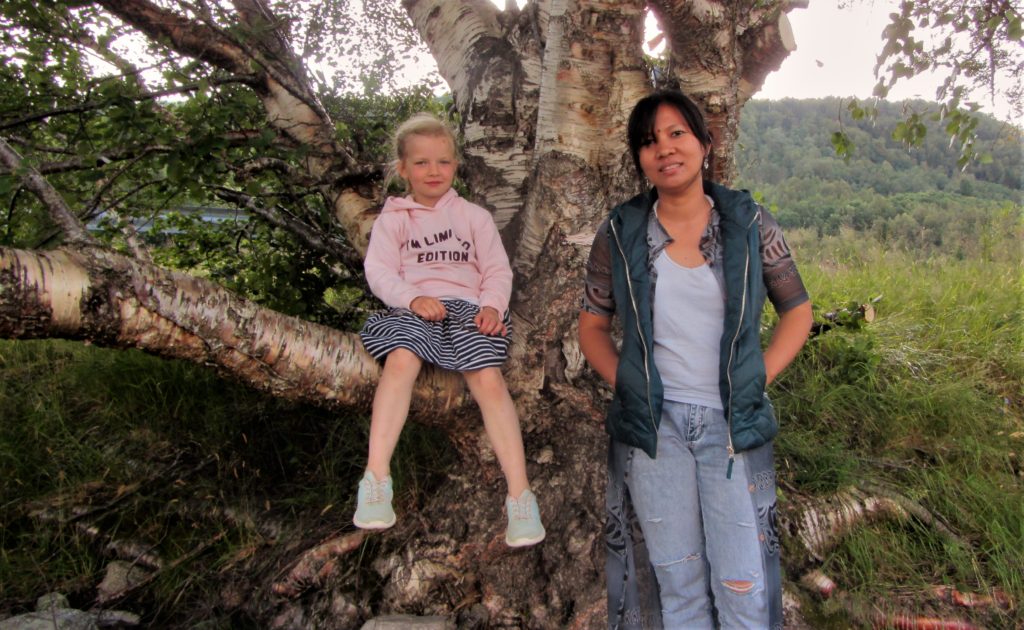 A Delayed 8th of March Reflection