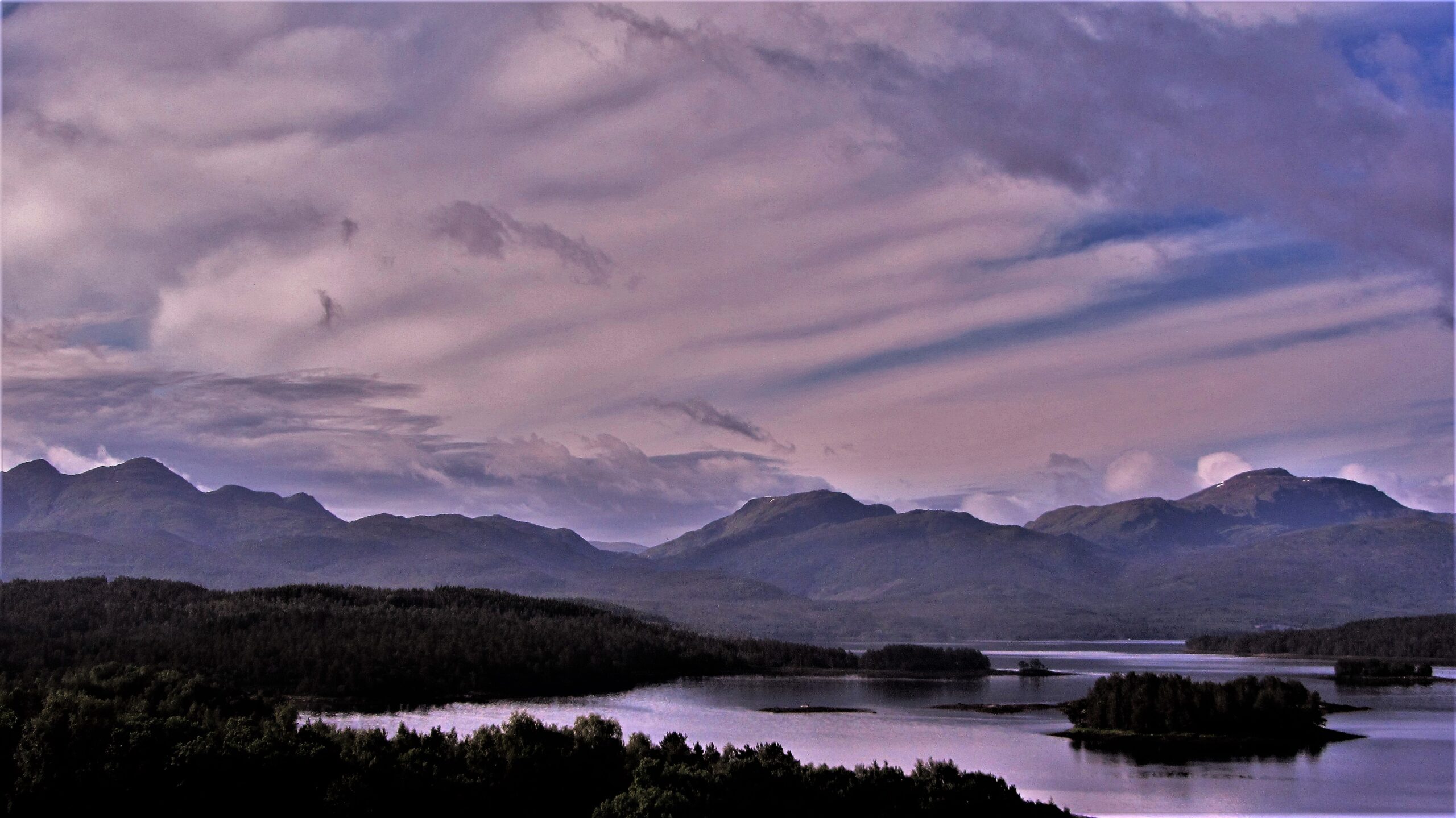 Our hosts here in beautiful Halsa, Norway are my husband’s former wife’s mother, Guri, and her second husband, John. I felt included at once. The sceneries are great and together with the best sides of human nature, wow, what a real fairytale to blog about!

A few days after our arrival, we were invited to my husband’s former wife’s youngest sister, Hildur. She works with refugee issues in the community center and lives alone in her childhood home, an old farm she has renovated at the end of a narrow fjord about 30 km from us. We joined Guri and John and a half way they stopped at a wooden church where my husband’s oldest son was baptized and his former wife buried.

Guri wanted to check the grave of her parents to see if maintenance was needed. I was suddenly surrounded by a long family history. I felt included the most natural way and after some minutes we continued to Hildur’s house.

One of the first thing I asked her was if she was a feminist and the question was maybe a little odd because my husband interrupted that feminism is a normal thing in the Scandinavian countries. She showed me a closet full of fixing tools. No need for a man there, LOL, and she added that she might be too independent for most of the men she meets.

Norwegian women are known to be free. I have now a great chance to study that up close. One of the first things my husband told me was that he did not want to marry a Filipina because they tend to be submissive. I told him that I was a professional, had never done any housework and could not cook. He looked surprised and said: “Good, you might have the potential to be an independent woman. It will be hard because you will not gain independence by letting your mother or maids always serve you. You have to learn to handle all the basic aspects of life. You have to learn to build up and support people around you, not always putting them down if they act a little different from you. But if you really want to try, I will help you.”

So here I am enjoying beautiful landscapes and learning more about the independence and freedom that is developed through hard struggles in the first world. The more I learn, the more I understand that I have to be open to new ideas and assertive enough to advance with my loyalty and the good qualities of my Filipino soul intact.

A Delayed 8th of March Reflection