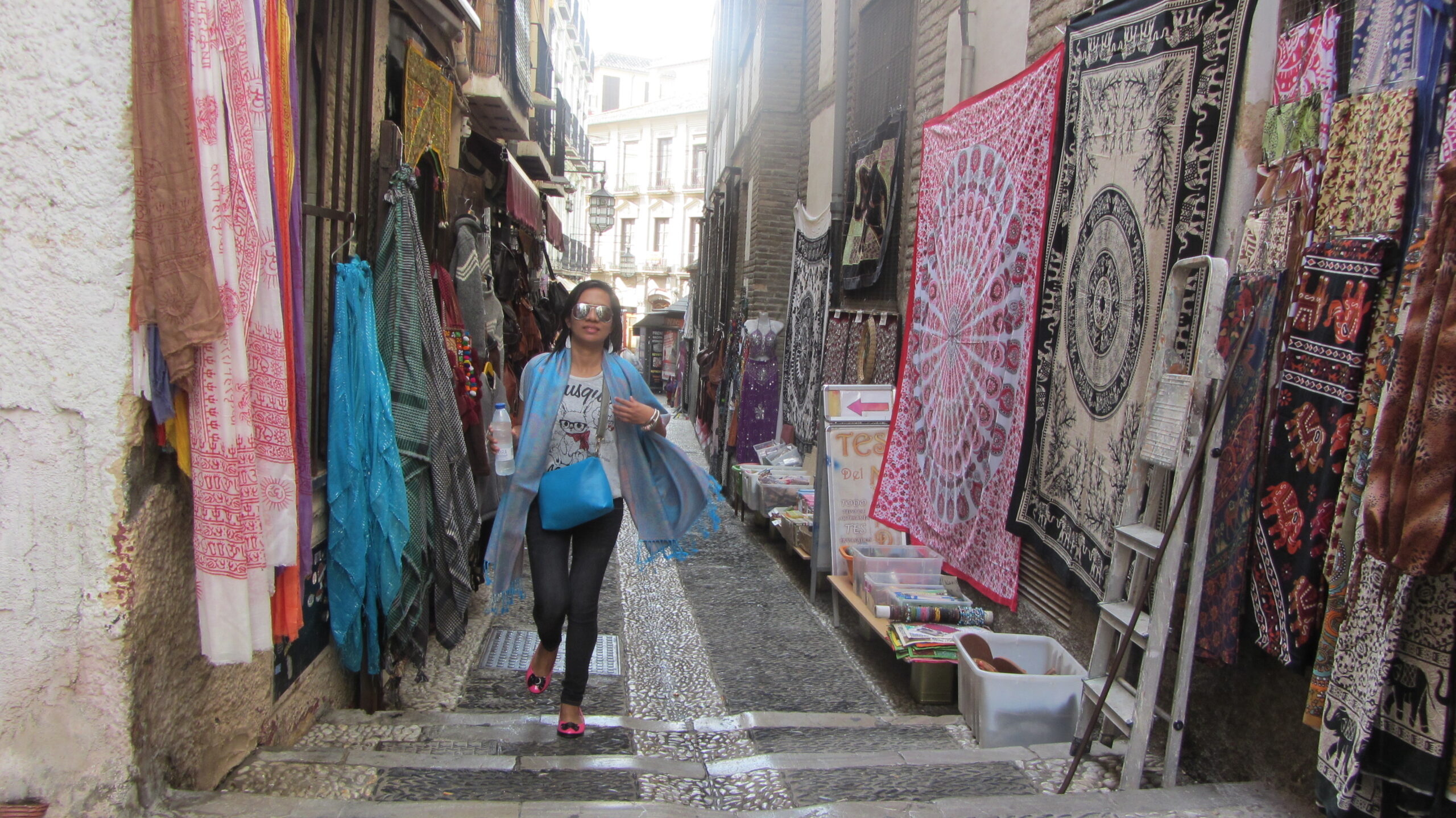 Granada City is the capital of Granada province in Spain located at the foot of Sierra Nevada 738 m above sea level. The city is famous for the Alhambra, a great Moorish fortress built during 1238. The Islamic influence is still giving exciting vibes to a fascinating old town that sometimes feels more like Morocco than Spain.  But, that was not the reason why my husband and I visited the place. We went there because we needed to deliver in person a document at the main branch of the Foreigners´ Office, and my husband needed a haircut. 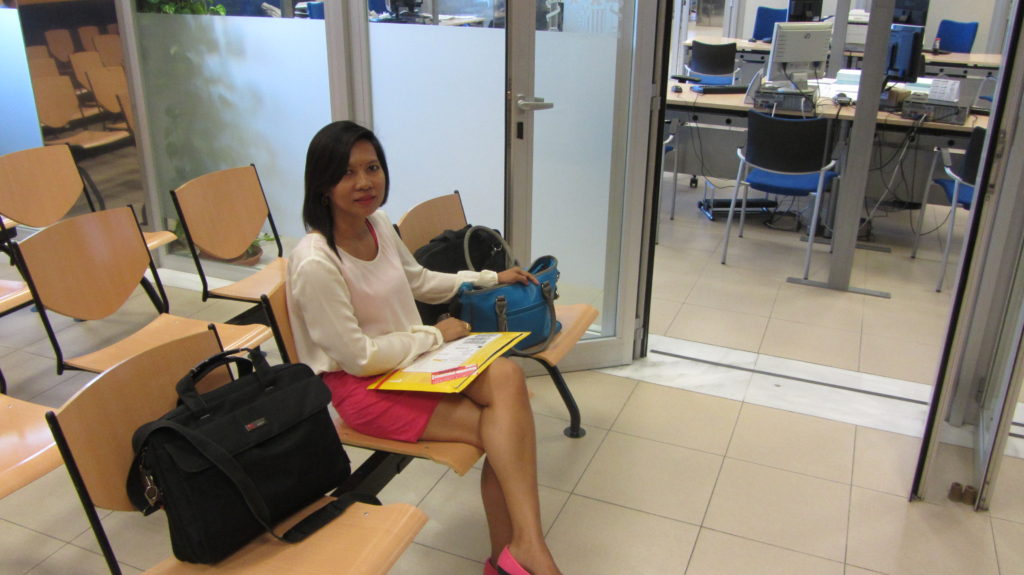 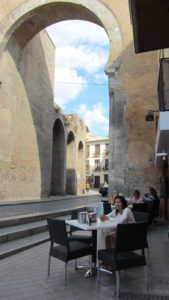 I was at first not too fond of the improvised idea of testing out the cheapest lodging we could find, but it was clean and perfectly located in the city center with walking distance to everything. The only thing that made me a little nervous was the old electrical installations with switches which did not work properly, but still, it reminded me of the Philippines so it was acceptable, LOL

Normally, the bus from La Herradura (where we live) to Granada takes one and a half hours. But the earliest morning buses do not go via motorway. It snails upward on a narrow and curvy road to the mountain plains and it takes almost three hours.  It was fascinating viewing the sunrise in the mountains where a shepherd and his goats blocked the way for a while.

With the daylight arriving, we could see small villages which clawed stuck in the mountainsides and now and then a deer or two elegantly climbing in the steep terrain.  It was one of the best bus rides of my life with breathtaking views, but if you have fear of heights, take the motorway.

We arrived and took a taxi to the government office with a document needed for my residency application. Our experience at the Oficina de Extranjeria was very good. It didn´t take long for us to finish what we came for and the staff was very nice.  One of them could speak a little English and he was brought in to translate for us so that we clearly understood what to do next. So far, I only have good things to say about the Spanish bureaucracy.

We stumbled by accident the Bodegas Espadafor, a traditional Granadine bar that opened in 1910, located just around the corner of our flat and my husband said that we did not have to explore more of the city LOL.  It has a real rustic feel and is frequented mostly by the locals, but tourists like us have started to discover it so this charming local tapas bar can be very full in the peak hours of lunch and dinner. 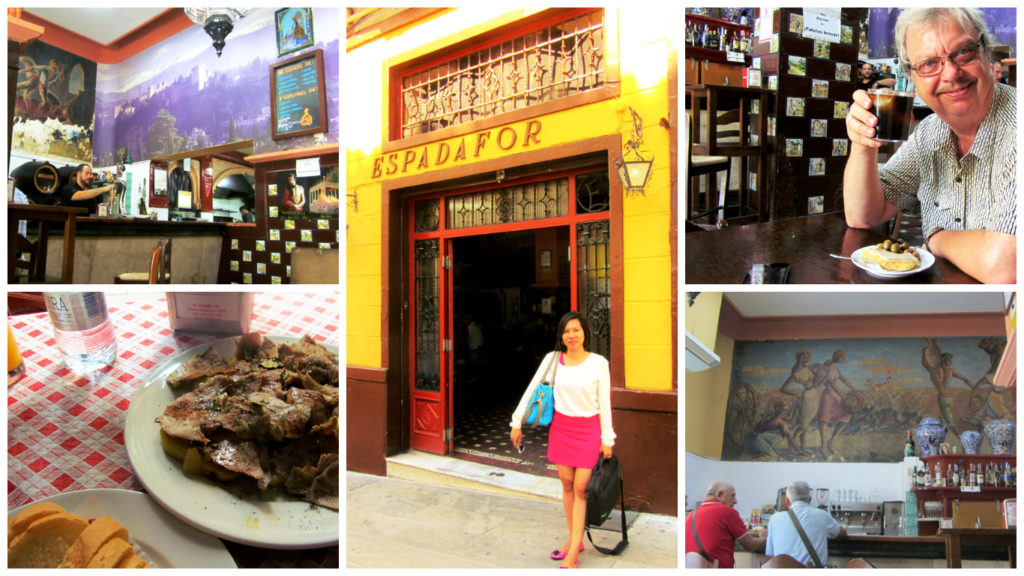 We walked a lot and got more and more thrilled by the wonderful old town architecture.  We were surrounded by parks and outdoor cafes. We passed through alleys and narrow streets buzzing of life. 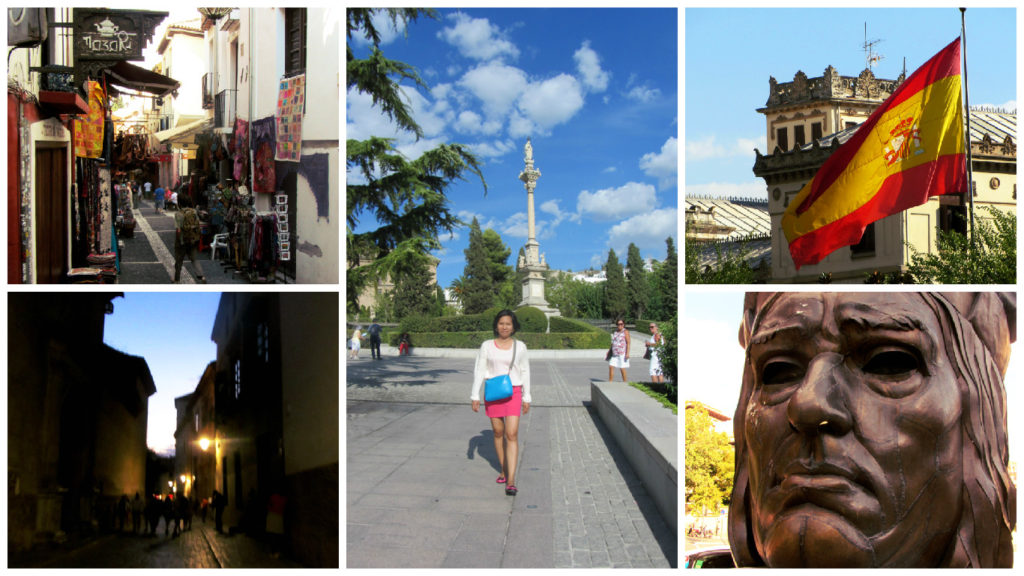 We gave up entering Alhambra due to many people so we just explored the outer part of it. 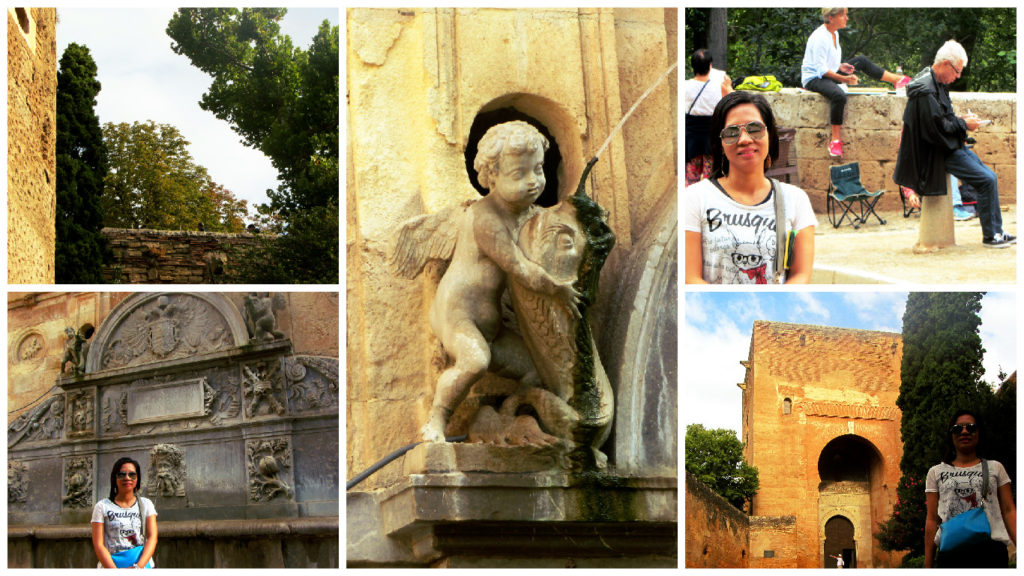 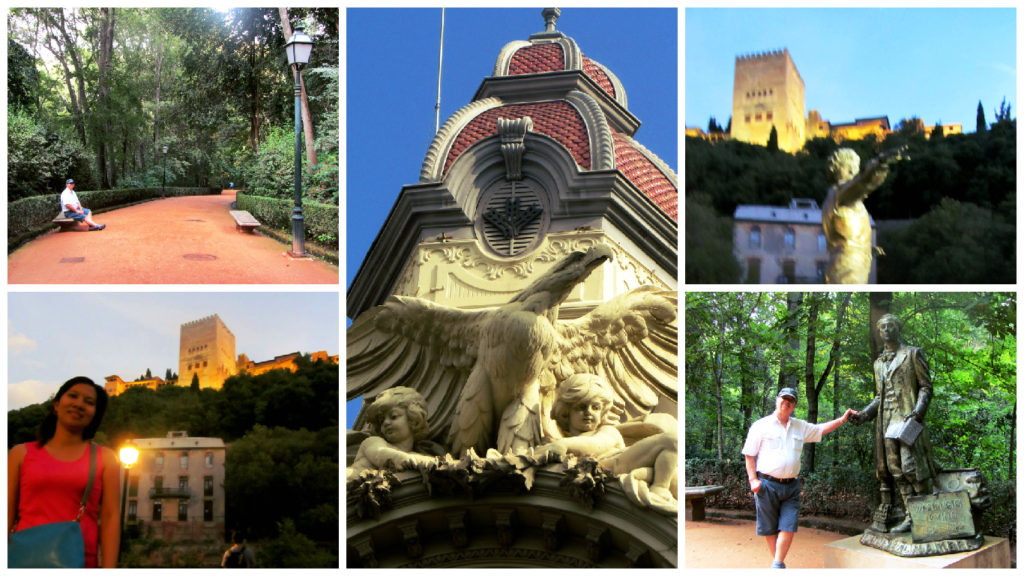 Then, my husband found a hairdresser so that our official itinerary could be finished and we continued exploring the more gastronomic sides of life in the Moorish city at the foot of Sierra Nevada.  I want to return, soon. 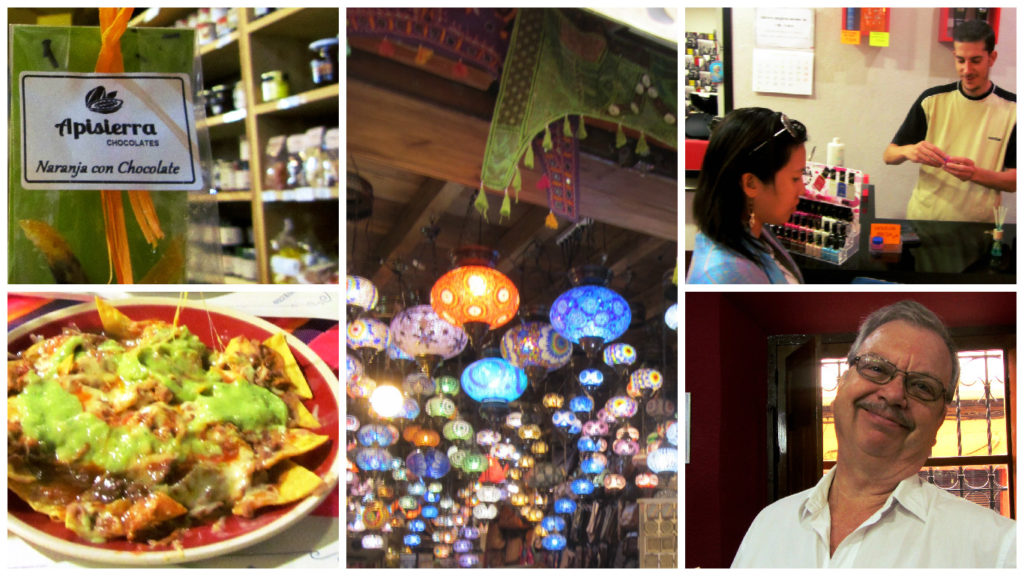 Barcelona: The Number One City of My Dreams

My Wishes for a New Life in Spain

Buying a Used Car in Spain

5 Replies to “A Little Adventure in the City of Granada, Spain”