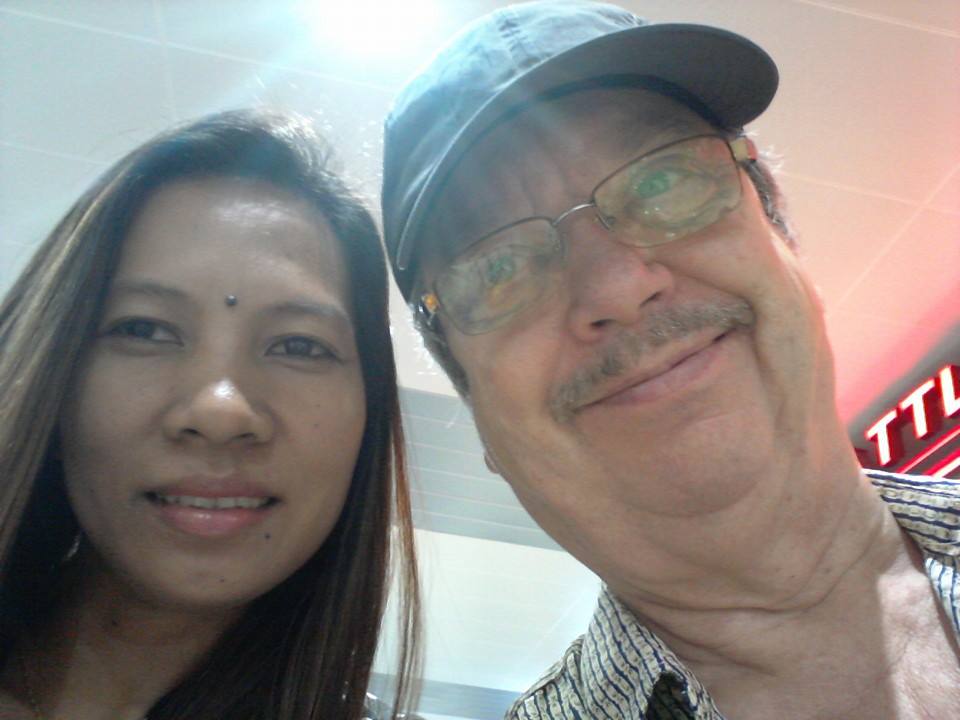 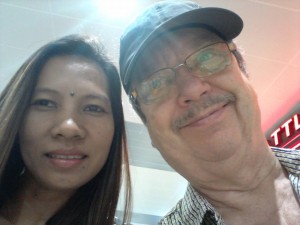 My husband and I had an appointment in Manila, but due to circumstances beyond our control, the date was adjusted. So instead of waiting in the noisy capital, we decided to get a side trip to Puerto Princesa City, Palawan.

To start with, we searched online for an affordable garden inn and we found Deep Forest Garden Inn. This place was fun with a childish and crazy touch. Here are some of our pictures:

The locals told us that we should also explore famous attractions like the Underground River, Honda Bay, El Nido, Dos Palmas, and other public beaches but we didn´t have enough time.  We just contented ourselves with a fast plan to visit nearby historic places and a few restaurants.

The first stop is to a historical church, the Immaculate Conception Cathedral along Rizal Avenue. From what I have heard, this church dates back to the Spanish era and it was just a chapel. Improvements have been done, obviously. The blue and white edifice really commanded attention with its magnificent arches.

Next on our trip was the nearby Plaza Cuartel. As per the info placed at the gate, the area was an American military base during World War II. It was where almost 150 prisoners of war were burned by the Japanese forces. The escapees swam all the way to Iwahig. The plaza has a marker in memory of those who perished, and also with the names of the survivors. What a terrible moment in history!

We also stopped at the Palawan Special Batallion World War II Memorial Museum. This place has displays of war memorabilia in honor of the bravery of the Palawan guerillas and American soldiers who fought together and risked their lives for the country. Here are my picture souvenirs:

Then, off we went to Palawan Butterfly Eco Garden and Tribal Village. 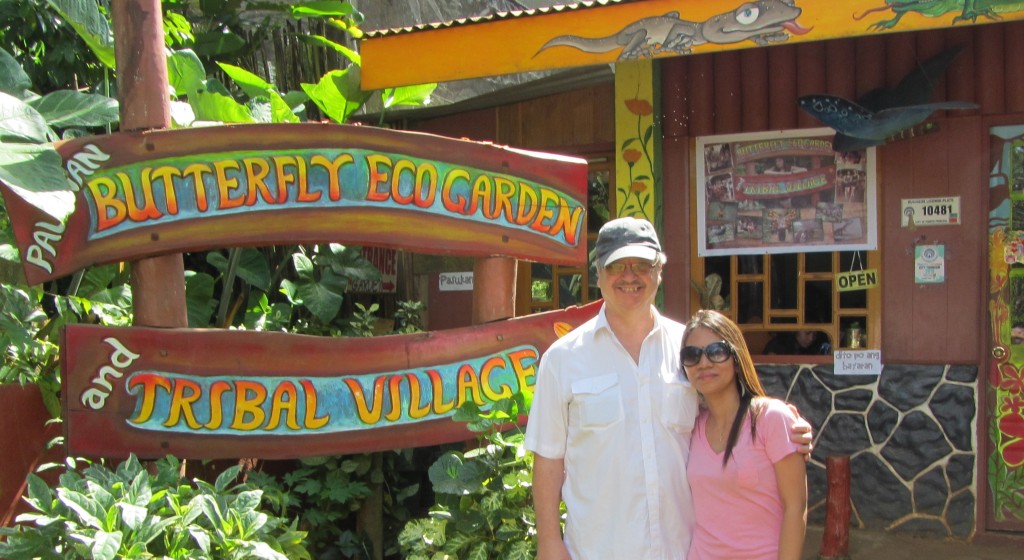 We were also at Baker´s Hill. It is a mini-park with a restaurant and bakery. The place was very nice and we had fun walking around. 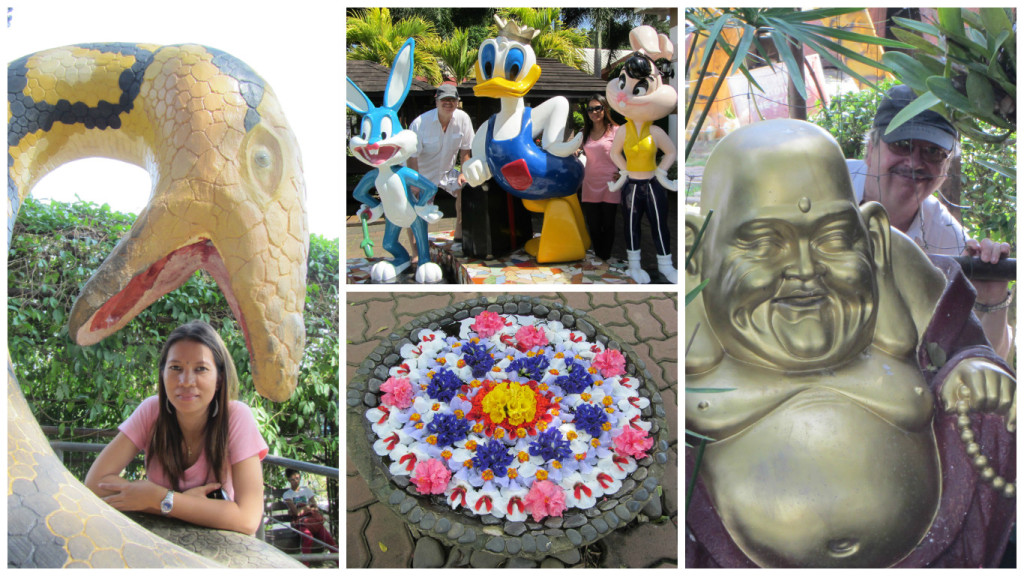 Our limited time did not allow us to go to so many places but hopefully, we will be back someday and visit the other tourist attractions in Puerto Princesa City, Palawan.

A Simple and Peaceful Christmas 2016

Swimming Pools by the Wild Atlantic