When I was very active in real estate some years ago, one of the developments I was marketing was Holiday Oceanview Village in Samal. The commission I got helped me and my family tremendously, and I have followed the project from the very beginning. The tragic kidnapping incident in September shocked me and made me think that it would be very difficult for new developments in Samal, but after a while, I got information that life goes on as usual,  and I was invited to revisit one of the most beautiful spots in Island Garden City of Samal (IGACOS). And the journey began with this van…

We went to the place through the Sasa ferry wharf in the morning. I thought we will be able to ride one of the biggest LCT Mae Wess 4, but since it got full before the van’s turn to get in we just waited for LCT Nicole Superferry. It’s not as big as the Mae Wess but after 10 minutes, we’re in Samal. 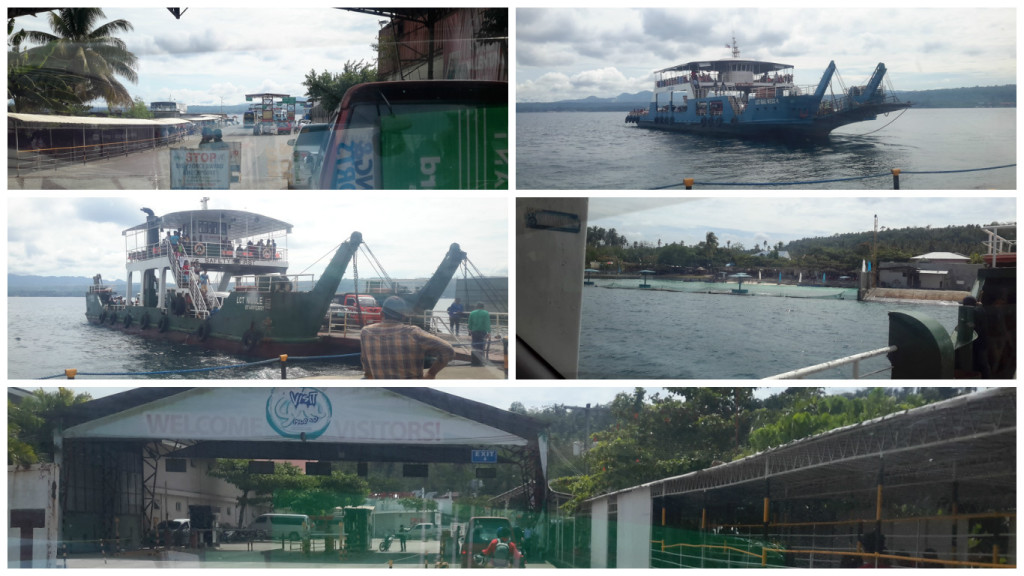 From Camp Holiday Resort and Recreation, we got to the village in 15minutes. I was very surprised because the road condition was very smooth. At the early phase of this development, my tripping with buyers would take up to 20-30 minutes because the community road was so rough and uncomfortable. During my trip, it was a smooth ride and the roads inside the village were also very wide and of good quality. 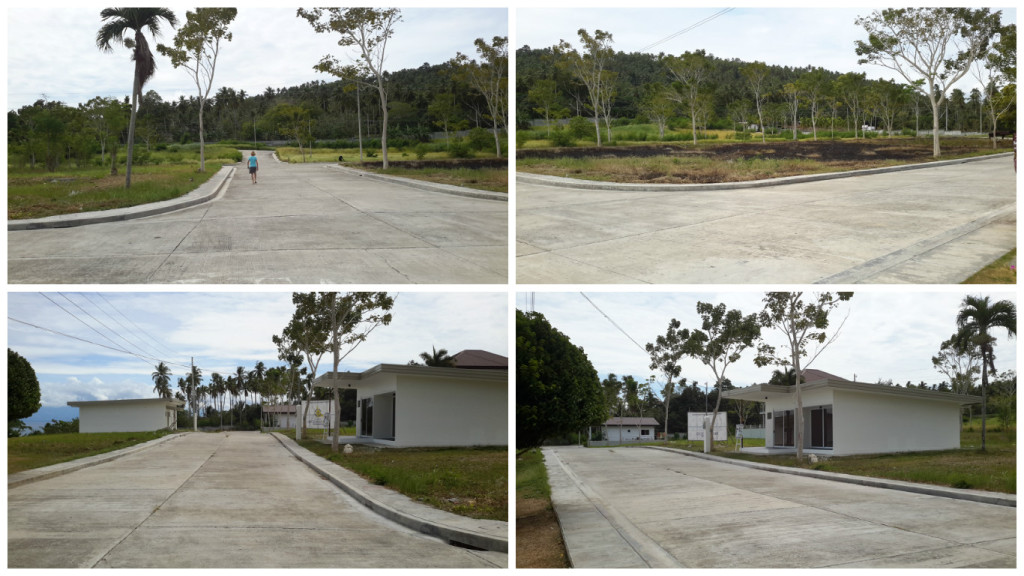 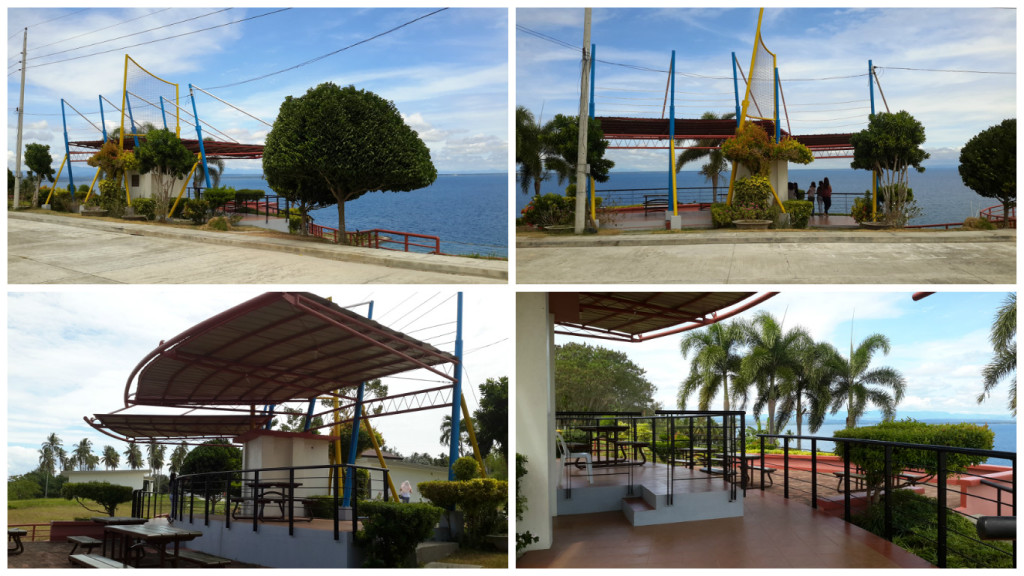 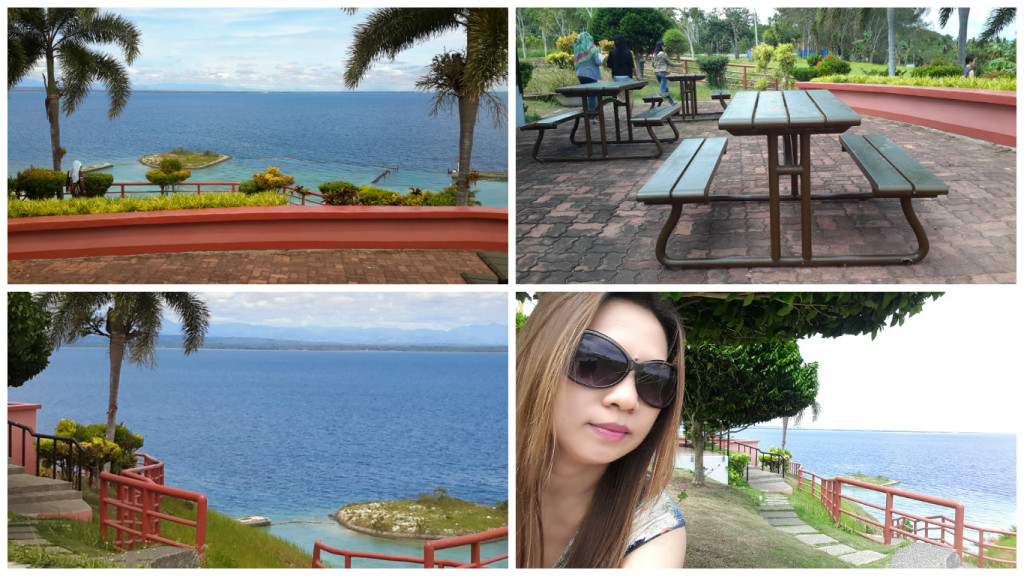 Then I saw a billboard and the very first house that was built in Holiday Oceanview… it still looked as good as new. 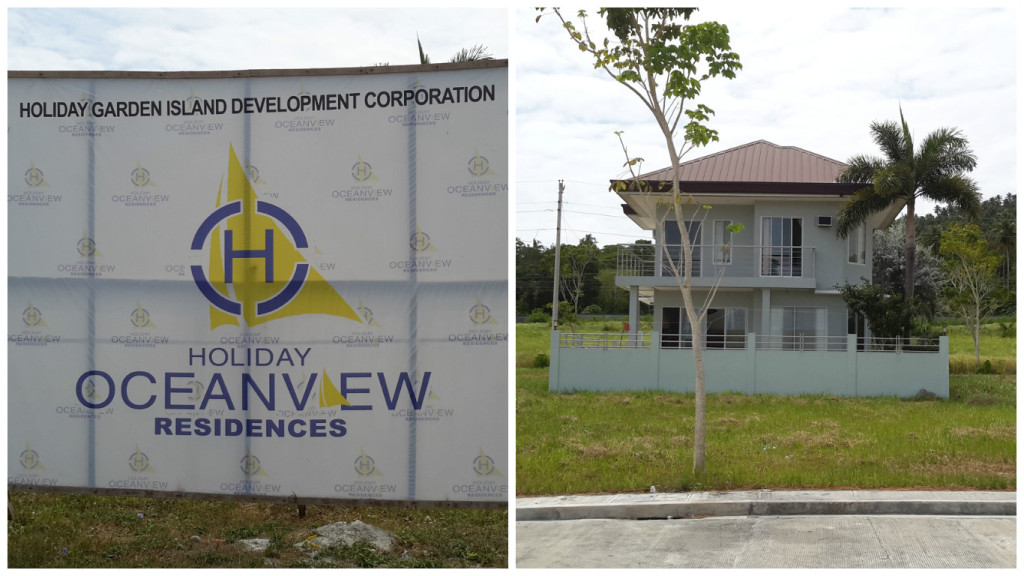 I continued to check the place and there were really changes. This island (for spa amenities) was still non-existent when I started selling some years ago.

On the far left is the ongoing condotel development consisting of 3 buildings with a total of 95 units. The estimated finished year is 2017. It will have a clubhouse, kiddie pool, adult pool, bridges, and other amenities. Plus, it is near the beach facing Davao gulf, just wow! As you can see, the one under construction is in the west wing. 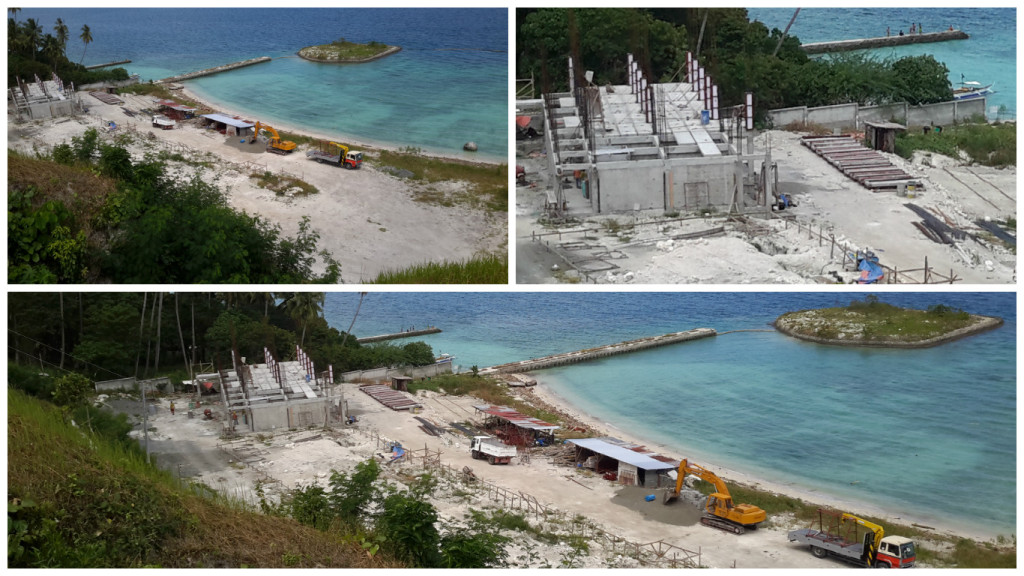 And the most controversial feature of HOV Samal is the Yacht area where the terrible incident happened, but still the charm is captivating. If only, there was no mar in its reputation 🙁 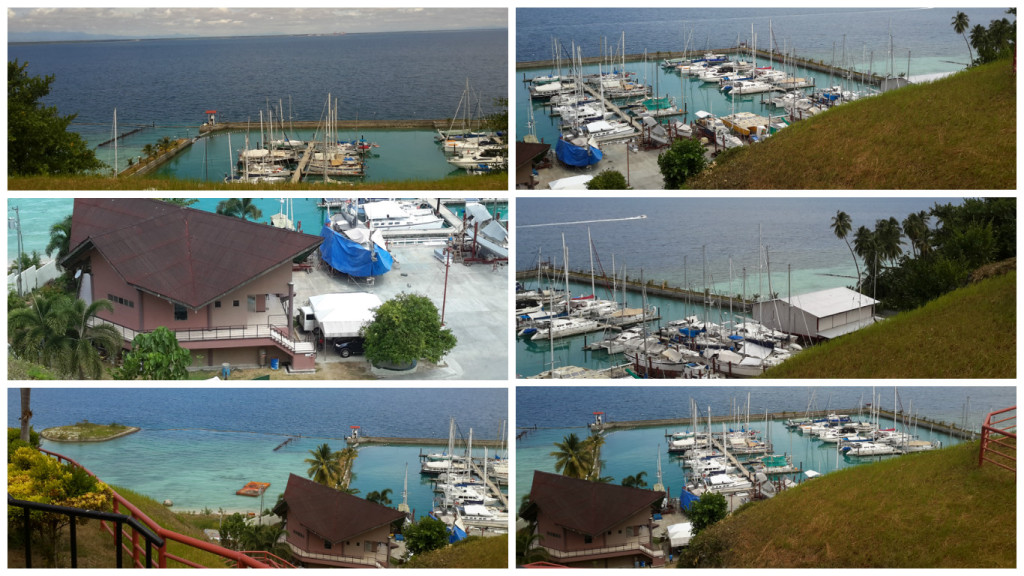 I also looked at some of the Model Houses and they now have studio units, and 2-3 bedroom house and lot packages available for sale.

As we started to go home, I kept thinking about how the place became a hit among the media during the kidnapping incident but at its calmest and most beautiful time, there’s not much hype about it. I even received an email from a Japanese TV station asking for permission if they can use one of my pics on my website for their news report. The incident made the place more known, I guess. According to HOV’s marketing manager, Ms. Malen Faune, the sales are steady. But of course, I am sad for the captives whose destiny is still unknown.

We passed by Camp Holiday again and checked it out a little bit: 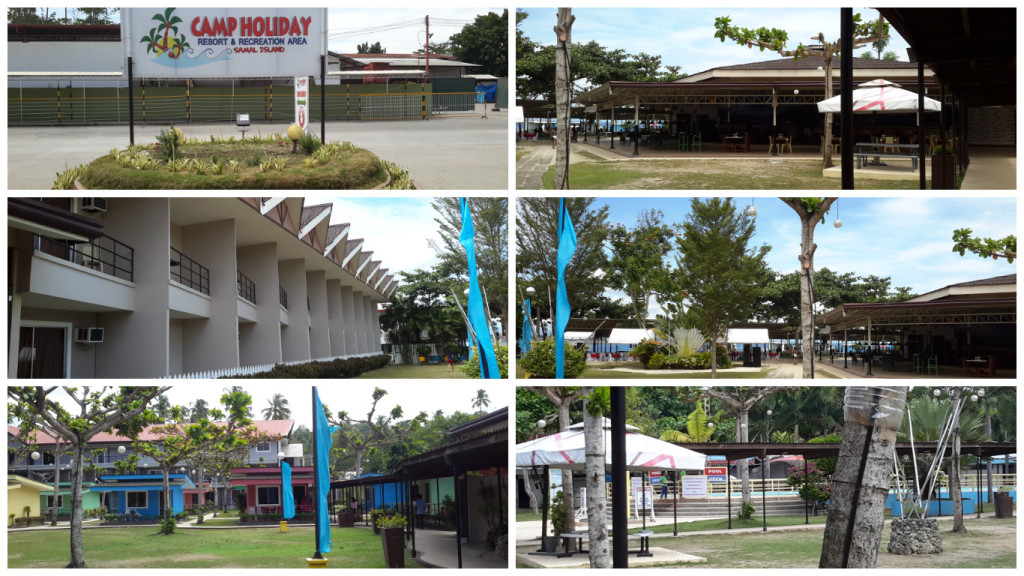 Alas, we went on board the same barge… 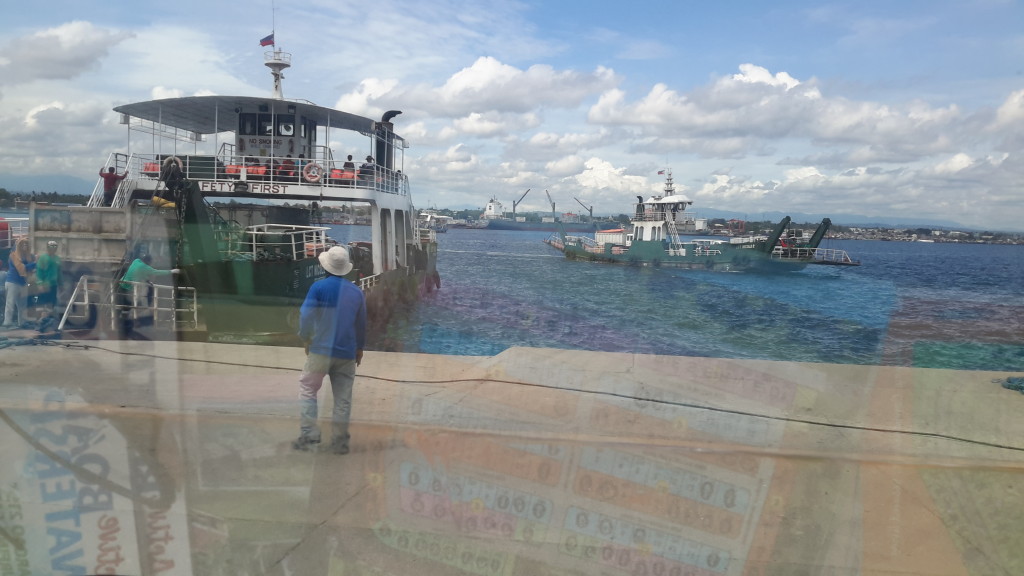 I have no regrets whatsoever going to Holiday Oceanview Samal despite the warnings and my own fear. And what waited for me was a lot of improvement that I am very happy to share.

A Samal Island Property with an Old Volkswagen Twist