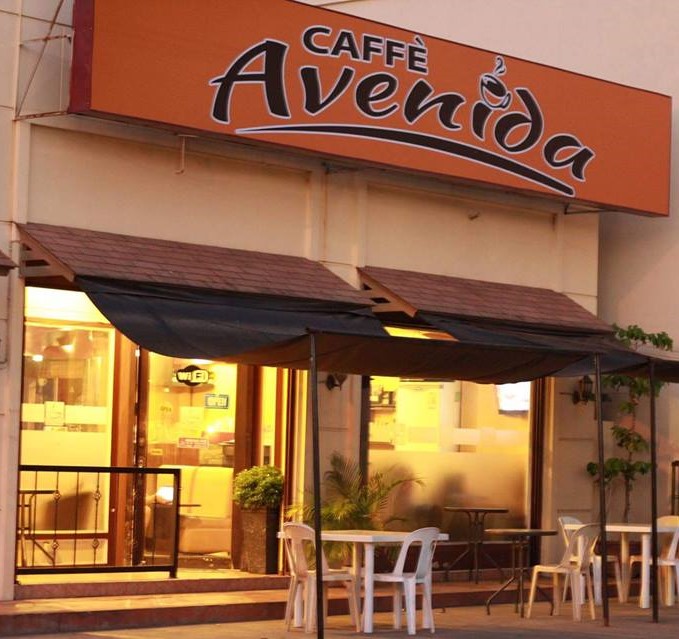 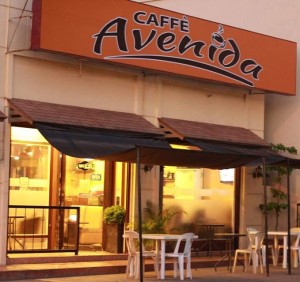 First out in this café premises in Lanang near Insular Village was Jose Rafael Fine Coffee, after that Tazza di Bonta and now, Caffé Avenida.  The first two establishments were among my favorites, and now the new owners are some of my former classmates, Yangyang, Lala, Ivy, Dada, Cristina. Of course, I got very curious when I learned about it. Are they able to keep up the high standards from their predecessors?

Most of my college classmates and I were able to have our first mini-reunion for 2016 there some weeks ago and my favorite chicken salpicao and quesadilla are surprisingly still on the menu. The link to the past is well taken care of and I felt immediately at home.

I ordered their lemonade while chatting with Yangyang who was on duty. The cold traditional drink was surprisingly refreshing with no taste of chemical powder, and another classmate Vanessa joined me. 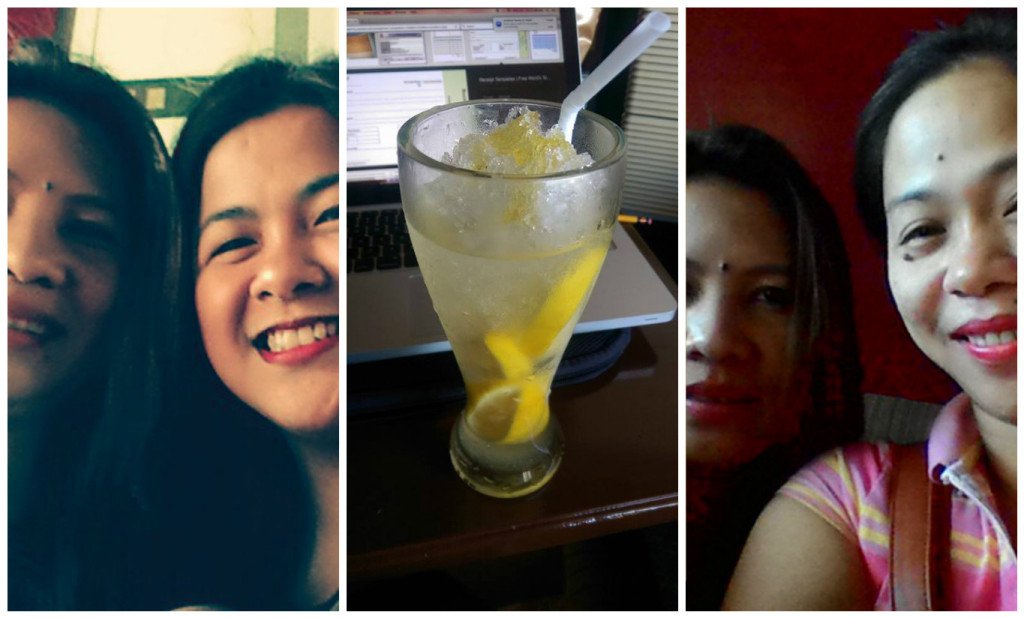 We talked and laughed for some time while munching some carrot cake in a jar and enjoying Caffé Avenida´s caffé latte.  After a while, two other former classmates arrived, Jay and Ecing, who reminisced the old days on the coffee shop’s cozy sofa.

Eventually, from just four of us, the numbers increased…

We had a nice chat, an open forum, and a lot of jokes. However, it would have been better if the whole class attended the meet-up. Anyway, the best consolations for the others’ absence were the treats and well-blended drinks. I expected the offering to be a little hodgepodge of commercialized taste, but I was pleasantly surprised for it was tasting excellently home-made. I prefer home-cooked-tasting-meals because I believe that is how true chefs express love for their work, using the finest ingredients. 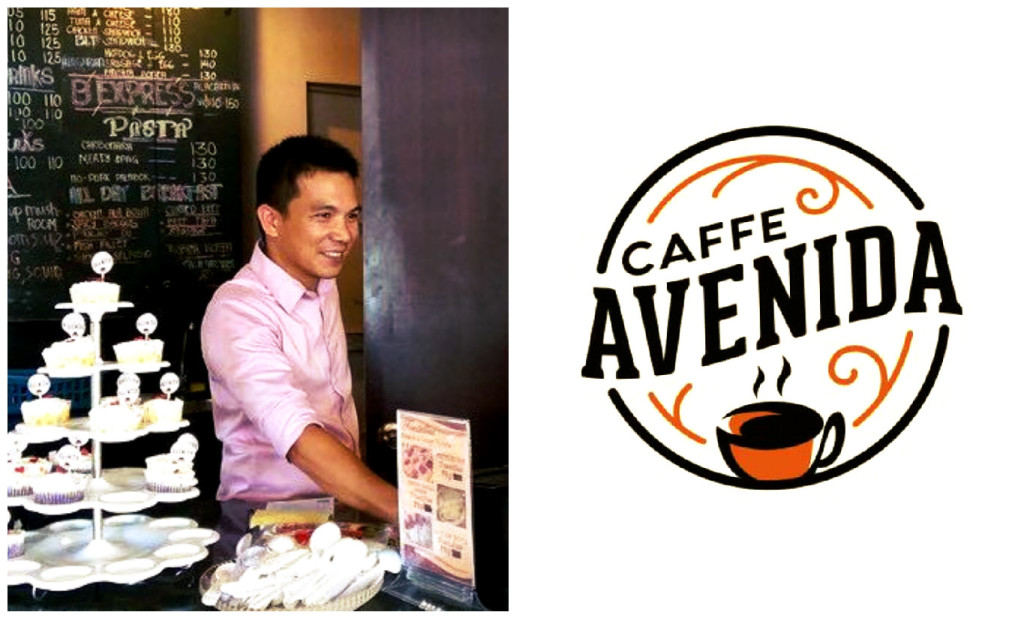 Here are just some of the dishes and drinks:

Caffé Avenida is a place with a lot to offer whether you want to contemplate the past or concentrate on the present in pleasant surroundings while having access to free WIFI and an array of delights.

So What if Your Classmates are More Successful than You?

2 Replies to “Caffé Avenida: Bringing Back the Past – Brewing the Present”