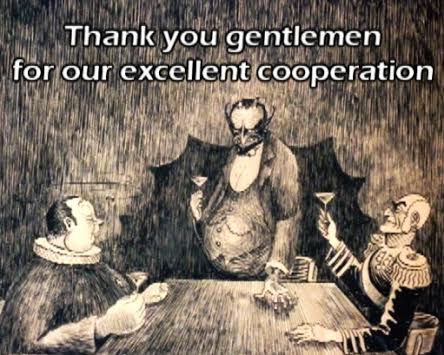 We know too well the effects of lying, cheating, and hypocrisy, but we have still made it into an art form. Why? Why are we so selfish and ignorant?  The culture of corruption is widely accepted here but has tarnished the image of our country abroad. We have become used to broken promises and the perpetrators are often our leaders. Admit it or not, Filipino citizens are bullied and looked down upon in some countries abroad. There is no more honor in most things we do here or in other countries because we are in it for survival, and the silent majority focus on only one thing, themselves.

I was reading an article a while ago that Filipinos go out of the country because of new opportunities and RESPECT. The headline amazed me because it made me think about how can we ever lose respect in our own country or others losing respect towards us. Are we really going backward? No wonder our investments are not secure because of the economic problems. Government infrastructure projects are not anymore structured. Poor health services are rampant. Education lacks a lot of support and major improvements aren’t underway. Year in and out, we still have the same problems whoever holds the administration.

Why does corruption flourish when we know the effects so well? The control of the so-called “straight road government” has over the entire financial system is disturbing and undemocratic.  Not to mention, the justice ruling in this country. Where are the cases against the corrupt now? Why is there not much media coverage and fair prosecutions of those involved and justice for all affected? Do we have to do the blame game again and wait for anybody else to act or something to happen so we can put things in order immediately? We already have various laws on anti-corruption, but still, there is no political will to strictly and fully implement them. As Mayor Duterte said, we are saying a lot but not doing a thing.

Definitely, the rich are getting richer because of control. The Philippines has a lot of resources that are either controlled by the capitalists or still underdeveloped. Most government officials get rich from stealing in public coffers or engaging in shadow projects. We have seen it happen, what are we going to do now? In the long run, who will be totally devastated? Of course, the majority of us have to toil all day long to provide for our families.

Imagine our government officials and employees as ethical and righteous people who approach every transaction in the best possible way. There will be salary increases in productive output, and if they will continue to uphold ethics in their jobs, then they could be given awards or incentives. The best thing there is they will earn our trust, and respect will be heightened where it was non-existent before. It will not be long before we garner the attention of the global community so we can position ourselves as one of the world leaders in radical change.

Other places like Hongkong, Singapore, and even Botswana stepped up their campaigns against corruption and look at how enriching the lives of their people are. The initiatives created new opportunities and I must say, respect and wealth for the decent and hard-working people. They are enjoying economic freedom alongside controlled corruption. However, I wish for the new Philippines a full eradication of social evil.

Observe how few people amassed large sums while the rest wallow in poverty. This is economically foolish and just shows to the world how rampant corruption in our country is.

Thoughts on Corruption in the Government

Education: Still the Best Way Out of Misery