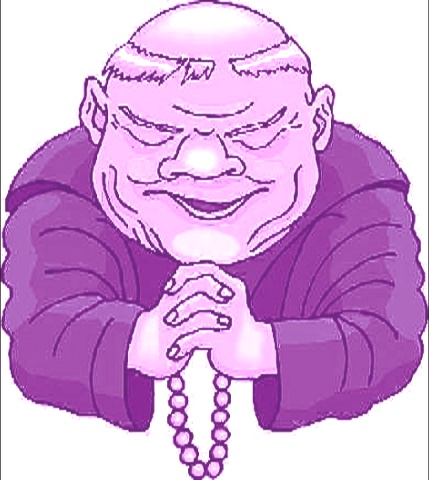 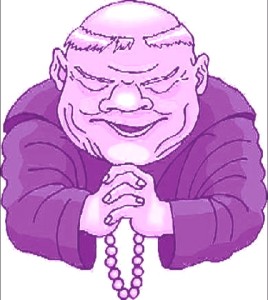 Will you be ready if you die tomorrow? Have you reserved a spot in heaven? Just in case, contact me because I am not only a real estate broker selling a lot in Davao City, I also belong to a church that sells lots in Heaven.  It’s easy to acquire one if you obey and follow the terms and conditions set by the Church, as long as you pay your nonrefundable reservation fee.

Forgive the introduction. It is just what came out after reading Pres. PNoy’s speech in Malacañang on January 16, 2015, addressed to the general audience with Pope Francis. There are a lot of concerns over the wrong timing in criticizing the clergy, while others praise him for much-needed action. It seems to be a tactical move to criticize the lack of support from the Church in his anti-corruption campaign when the world hears and watches.

The Pope’s open views on so many issues may have led the President to utter his frustration over the clergy because he knows that instead of playing blind when it comes to corruption and reprimanding him for not wearing a wig, the Pope would listen and understand. And the Pope’s firm advice to corrupt leaders all over the country might have strengthened the highly needed efforts of fighting corruption.

I belong to a church that does a lot of good, but the many righteous leaders using the whip to hammer in the faith belong to the middle age. It’s therefore so promising to have a Head of the Church like Pope Francis.   As inspired by the writings of Msgr. Giusanni, he focuses on the deepest longings of human beings. Described as very friendly to the poor and sincerely concern of his fellows, he vows to the life of simplicity. So you can never expect the Pope to condone the men in robes who are actually wolves in sheep’s clothing, and allegedly riding in “pera” and “pajeros”.

We are often told that our offerings and donations will strengthen the Church and its activities. But how often do these activities help our unfortunate brothers and sisters to a better life? We have also been taught not to build treasures on this earth, but in heaven, so we must contribute to the Church, installments are OK. The bible has some thoughts on tithing, however, using them to justify the programs of the Church to milk its minions are abominable. Just like PNoy, I would not mind saying these things because I know the Pope agrees that if you fail to do well for the impoverished, you’ll be in spiritual tension. Whatever religion you have though, our responsibility is to take care of others.

The way to God is not through squeezing as much as possible out of the poorest with promises of a ticket to heaven. The Pope is clearly not selling lots in Heaven, but he is giving out guidelines for cooperation and compassion. Admit it or not, our country is somehow a damaged one, not only economically, morally but also spiritually. If all members of the clergy will do their job of helping and evangelizing the truth based on the examples set by the Pope, then we will not worry for our souls just because we cannot afford to buy the Churches’ approval. We will instead gain hope, inspiration, and knowledge on how to build heaven here on earth.

How Honest Are We Actually About Corruption?