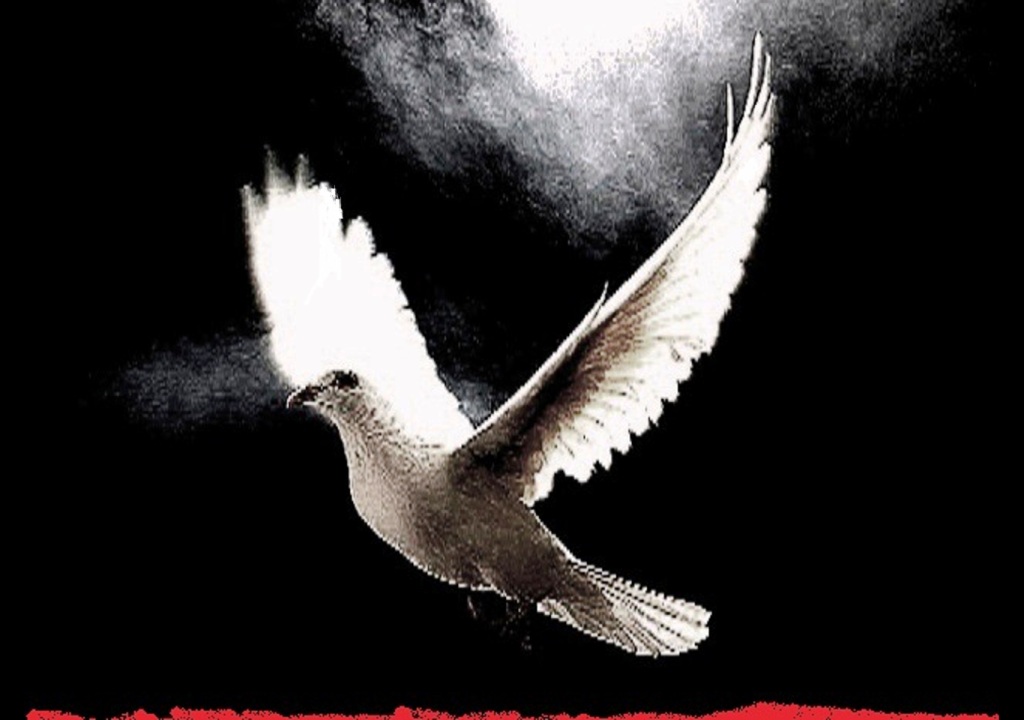 The Mamasapano tragedy raises unpleasant questions and it’s our duty to find the truth, and to learn from it.

It is argued that personal motives, arrogance and greed were the driving forces of the officers in charge of the operation.  And sadly enough, this might be true. Pride, arrogance and greed are very dangerous components in our conquest for national unity.  It seems that when it comes to money, it is very hard for many to allocate and collaborate with others for the common good, adding to the chaos of a devastated country.

Disturbing information is leaking out about the Mamasapano tragedy, the second terrible event to hit the Maguindanao area. First was the Ampatuan massacre allegedly motivated by positions of power. According to the reports, the fateful Mamasapano encounter was approved by the President in order to capture a dangerous Malaysian terrorist with a large bounty prize on his head, and it’s easy to believe the ones who claim that arrogance and greed made the officers in command to take the decisions which led to fatal consequences.

It was probably a mix of vicarious motives and very bad decisions.  The operation was also very stupid considering the ongoing peace negotiations, and I want to scream a big WHY?! Why are our elite forces acting like this? Why have their commanders not any common sense?   Forty four of our soldiers were killed and the DILG Secretary considered it as misencounter. And he admitted that he did not actually know about the operation. Where are these leaders taking us? Are they just running a show?

How can we create peace and prosper with leaders addicted to money and recognition always acting in their own interests?  We don’t need leaders who play the blame games, or make up stories to avoid problems. We want leaders who will act head on and address things fast and right. A bold vision for progress and the creation of a more equal and just society have to be the core of each person in the government before it is too late.

What recently happened in Mamasapano must be the end of a fateful line. Another misery like that may tear our nation apart. There is a desperate need to think with logic, insight and compassion. Pride, selfishness, arrogance and greed have to be replaced with a vision of solidarity, and all of us have a duty to ensure that it happens!

Something Terrible Could Have Happened Today (Notes from my Diary)

The Stupidest Thing I Have Done

Why Many Filipina Professionals Marry Foreigners?

Working Abroad? Be Prepared for “Blood, Sweat and Tears”