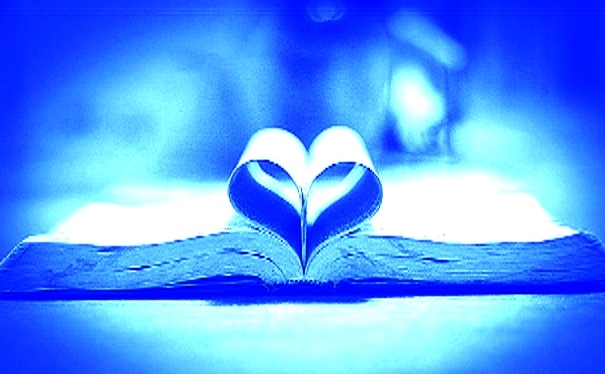 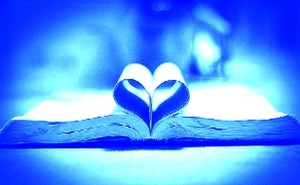 Our culture demands an obedient behavior so that we fit in and do what’s expected of us according to the teachings of the Church. The proper way of behaving is essential if you don’t want to be labeled as weird. If you don’t fit, you may be perceived as someone whose destiny is hell.

I have always believed the obedient adaption to be true based on the teachings imparted to me since childhood. But this is changing a bit now due to the intolerance that follows the path of “the righteous”. For example: When I have learned that friends of mine are lesbians or gays, I have reacted like most Filipinos with no insight or understanding. I have been disgusted, angry, and sad.

The rational part of my brain says forgive them for they do not know what they are doing. Still, it bothers me and I can understand some of my friends claiming: “it is because of these sinners that our country has seen a lot of calamities and misfortune.” I feel sad because catastrophes are beginning to get rampant, and it’s easy to look for scapegoats.

A lot of countries support lesbian, gay, bisexual, and transgender (LGBT) communities and for me, this is a paradox. I have started to ask myself about our way of understanding the Bible. I have also reflected over Pope Francis’ statement: If a person is gay and seeks the Lord and is of goodwill, who am I to judge him?

Does God still love people who are not acting His plan or the way we interpret His plan? Does God still accept them and if yes, are we the ones to be punished for our intolerance?

Successful Democracies are very much open to same-sex unions. Human rights issues and solidarity are high up on the agenda. While we, one of the major Christian countries in the world with leaders who have sworn to practice what they preach have very little progress. We fail to advance in moral aspects and that also affects economic progress. Crab mentality, envy, gossiping, selfishness, corruption, etc. belong to the dark ages. Aren’t we the ones who need some light or a better understanding of God?

I have studied the Bible since I was a child and used my knowledge to win debates and to defend my disgust towards homosexuality. I know very well that the bible can be misused to defend almost everything, even terror, murder, and repression. God’s words are welcoming and accepting. It’s a light to reach out for. He accepts us because He loves us. He understands us, also the lesbians and gays, and their natural places in His plan.

Who are we to judge? I am feeling bad because I know how people in my society look at my friends who decide to come out with their sexual preferences. I pity them because of the rude and vile comments from others. But I also feel happy because they have the courage to be true to themselves and to stand up against intolerance and injustice. I believe God’s heart does not beat to wish ill or to teach us to be hurtful to “sinners”. He said clearly; love your neighbors as you love yourself.

Are you dating online? Never fall in love with an illusion

Potato and Stones as Symbols of Love

The Poverty Around Us

To Care For Your Skin Is To Love Yourself