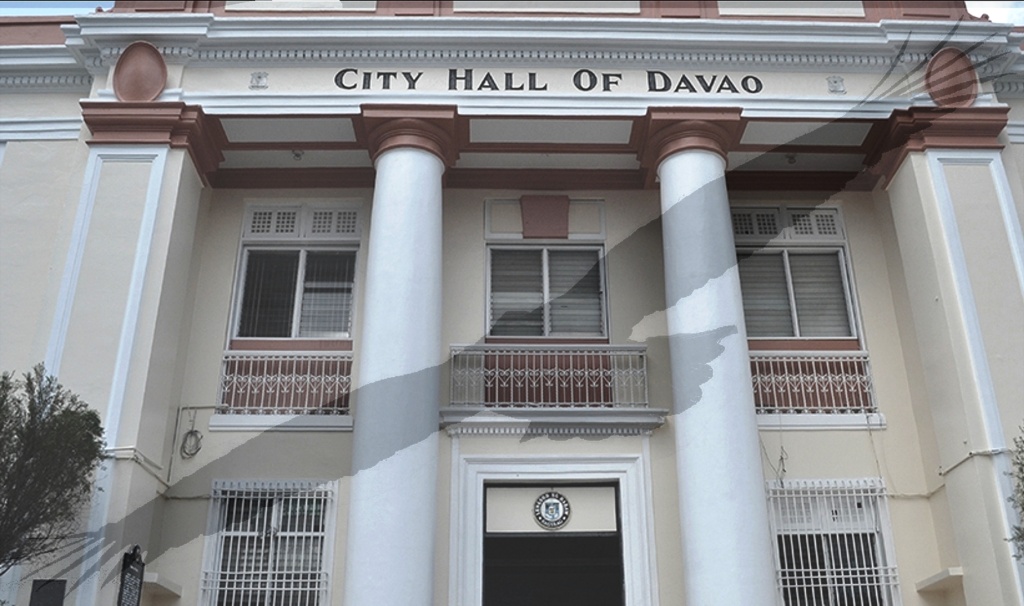 “Elected officials must serve the greater good no matter what it takes, like a father protecting and disciplining his family”. (Provincial Governor in Davao from 1959 to 1965, Vicente Duterte).

A small and harmless sparrow, The Red Maya, was up to 1995 the national symbol of the Philippines. But the popular president at that time, Fidel V Ramos, felt he needed a stronger symbol in his attempt to raise national self-esteem.  He was a liberal democrat who included Muslims in his successful projects for economic growth and social justice. He wanted to reintroduce the death penalty against hard resistance and took a very confrontational action towards the Chinese leaders in a territorial dispute that almost leads to war in The Far East.  He needed something stronger than a sparrow and chose a predator, the monkey-eating eagle of Mindanao, as the new national symbol.

When this happened (1995), Rodrigo Duterte was in the middle of his second period as Mayor of Davao City.  He was a son of a former Provincial Governor, Vicente Duterte, and known as a fearless leader ready to take bullets for his mission to make Davao a safe place.

But the system of justice has often been a hindrance, especially when it comes to a common man, so Duterte, with his direct and vernacular language, and a deeply felt understanding of the people he served, must at one point in his life decided to do the opposite of what the Major in the “Dirty Harry” movies did, (the one who practices the law the correct way to serve himself and with all his power tries to stop the Clint Eastwood character to create justice in his own way).

In Davao, it seems that the role of the Mayor and Dirty Harry has merged and the result is amazing.  Davao has transformed from being the “Killing Capital” of the Philippines to become one of the safest cities in the world. This is a process that would have taken a very long time within the existing law system, and maybe never succeeded, and most people in the Philippines seem to agree on that.

There is no lack of protests against Duterte’s way of ruling his City; he is accused to be a cold-blooded murderer by human rights organizations and others with Western ideals of mercy as a foundation for building a civilization.

But Duterte also seems to share many of these ideals; he is like the former President Ramos, a complex person and a warrior with a social profile and care for his people. But when it comes to petty crimes, drug dealing, and other criminal offenses, there is no mercy at all.

Duterte’s uncompromising style appears very appealing for the majority of the people here, and I can understand that. He has just performed what most of the Filipinos I have met is saying openly: I’m willing to kill if someone hurts my family badly. This clan mentality is very strong, and Duterte, with his fearless personality, seems to be the strong man many are waiting for to lift the nation up from a swamp of inability and corruption.

But so far, he brutally rejected all attempts to convince him to run for president in 2016. Some weeks ago, former president Ramos visited Duterte in Davao, and the speculation now is if the eagle will take off for Manila with his father’s exhortation; “Elected officials must serve the greater good no matter what it takes, like a father protecting and disciplining his family”, in his claws or not.

Eldar Einarson, “The Shadow of an Eagle” Davao November 3rd, 2014

President of the Philippines: What Kind of Man is He?

One Reply to “The Shadow of an Eagle”